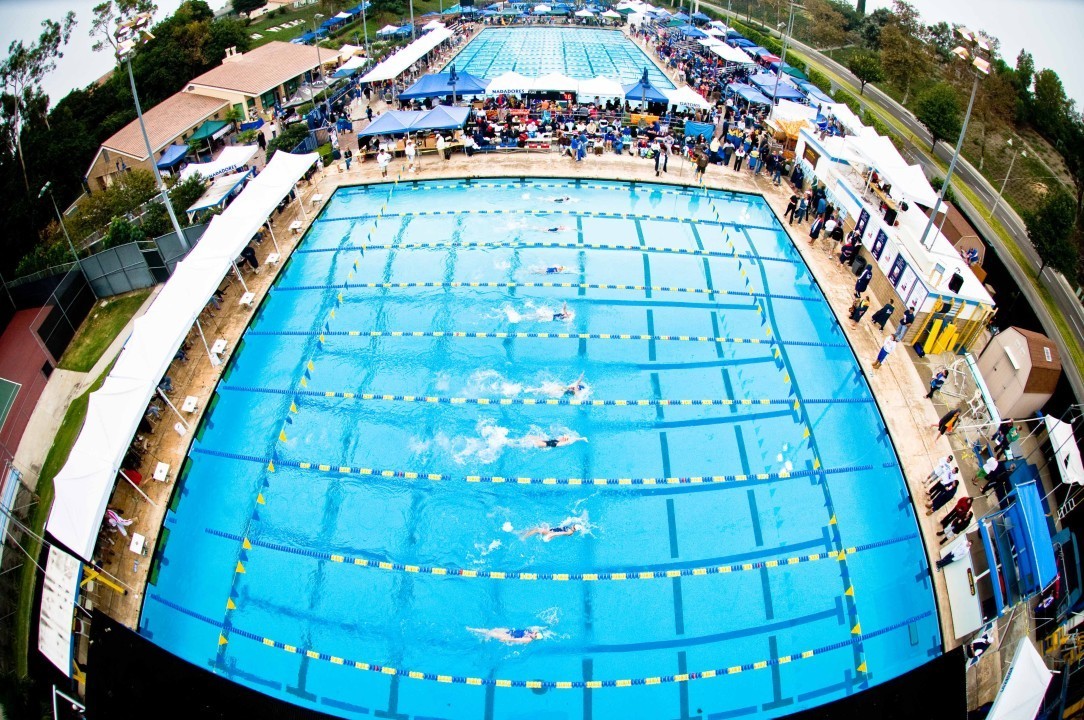 Coles, who recently finished his junior season at FPU, accomplished the feat at a meet in Clovis with a time of 54.58. The 2016 trials cut is set at 54.79 in the 100 fly. It marks the first such accomplishment in his career.

“Wesley has been the rock of our program over the past three years and I’m so excited to see his hard work pay off in this way,” said head coach Josh Christensen. “This will motivate every student-athlete in our program to dream big and then go out and put the work in to earn those dreams.”

Coles finished behind FPU alum and current assistant coach Carl Weigley in the event. Weigley swam a mark of 53.9 and qualified for the U.S. Trials for the second time in his career.

Coles, a native of Lindsay, becomes the fourth Sunbird student-athlete to accomplish the feat. In 2012, Weigley, Jordan Litz and Cheyenne Coffman all swam at the Trials.

The 2016 U.S. Olympic Team Trials are slated for June 26-July 3 at the CenturyLink Center Omaha in Omaha, Neb.