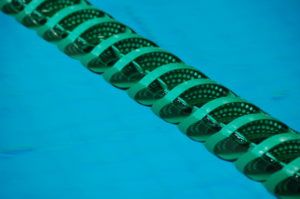 Scott has coached swimmers competing at the Beijing, London and Rio Olympic Games and was previously the New Zealand national team coach. 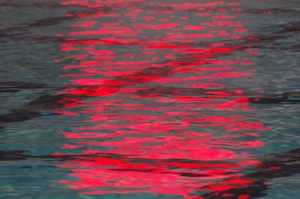 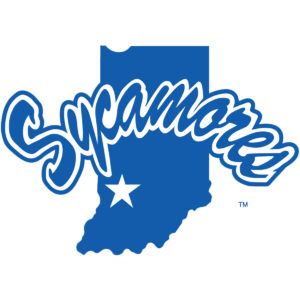 Madison Misko and Jalyn Talbot won 2 events each to pace Indiana State to victory over Valparaiso in the valley on Saturday.

Harbert Among Winners for Fresno State in Win vs. San Jose State

In the 200 fly, Harbert led a top 3 sweep for Fresno State as the team defeated San Jose State in their Saturday dual meet.

The Navy men closed out their regular season with a win at home as they beat Columbia on Friday. They end the season with an 11-3 record.

In a close contest, Sacred Heart defeated St. Francis College on the road. St. Francis celebrated their senior day in the final home meet of the season.

Central Connecticut Takes Down LIU on the Road

The Central Connecticut women started their weekend slate with a victory on the road as they defeated rival Long Island University.

Mia Cunnan and Kyla Leacox were among the winners for UC Davis as they closed out their dual meet season with a victory over Pacific.

St. Francis took a win over Siena to close out the regular season. The team will next compete at NEC’s on February 19th.

The Milwaukee women won every event in the pool against rival Stevens Point on Friday. The Milwaukee men were also victorious.

IUPUI’s Patrick Tener set a new school record in the 1-meter as the men and women both defeated Xavier at home on Friday.