Synchro Silver for Couch and Barrow 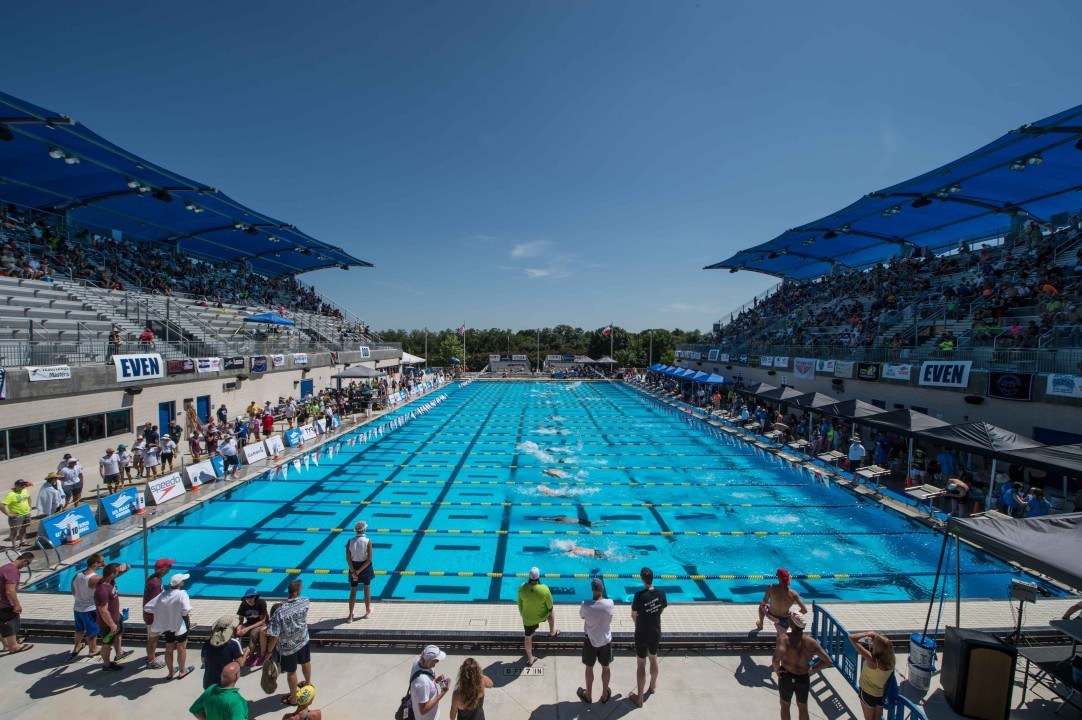 On the opening day of competition at the FINA/NVC Diving World Series in Windsor it was Tonia Couch and Sarah Barrow that impressed with silver in the 10m Synchro. Current photo via Mike Lewis/Ola Vista Photography

On the opening day of competition at the FINA/NVC Diving World Series in Windsor it was Tonia Couch and Sarah Barrow that impressed with silver in the 10m Synchro.

The pair put in one of their most consistent performances of the season and scored a total of 325.92 to take their silver medal.

They made their intent clear with a score of 50.40 for their first required dive and as the competition moved into the optional rounds they had 100.20 points on the board.

The Commonwealth silver medallists scored in the 70s for their next three dives but saved the best for last when they scored 78.72 for their last dive (Back 2 ½ Somersaults 1 ½ Twists piked).

They finished just two points off gold and eight points ahead of the bronze position.

In the 3m Synchro, Chris Mears and Jack Laugher finished just off the medals in fourth place with a score of 409.65. They were beaten to bronze by Patrick Hausding and Stephan Feck (Germany) who scored 409.83.

Alicia Blagg and Rebecca Gallantree finished in fifth place in their event with a score of 283.29 – five points off the bronze medal.