SwimSwam Preview: Mare Nostrum series begins in Monaco this weekend, 50,000€ up for grabs 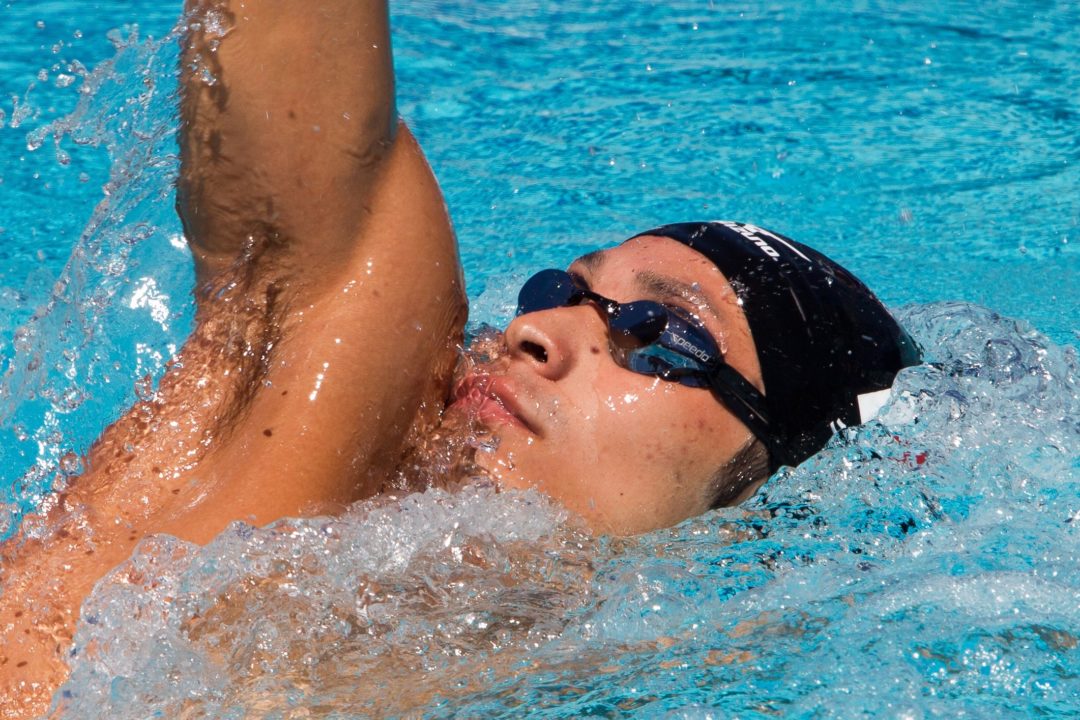 Japanese backstroker Ryosuke Irie is one of a number of international swimming stars set to compete this weekend on the first stop of the whirlwind weeklong Mare Nostrum tour . Archive photo via Tim Binning/TheSwimPictures.com

Mare Nostrum is a fast-paced, monetarily-enticing series of swim meets through the Mediterranean. It’s first stop is in Monaco on Saturday and Sunday, with a packed field of high-profile swimming stars set to compete.

The series is a whirlwind tour – the Monaco weekend stop (June 7-8) is followed by a swing through Canet-en-Roussillon, France on Wednesday and Thursday (June 11-12), with the series wrapping up the following Saturday and Sunday in Barcelona, Spain (June 14-15).

Here’s a quick breakdown of the Monaco prize distribution:

An explanation of the prizes awarded can be found here, courtesy of the meet website.

1. Hosszu busy as always: Hungarian star Katinka Hosszu doesn’t appear to like watching races from the stands. The Iron Lady tends to enter nearly every event possible at her meets, and Monaco will be no different. She’s set to swim 8 events over the two day meet, including the 100 and 200 butterflys, 100 and 200 backstrokes, both IMs and the 200 and 400 frees.

2. Splash and Dash for big cash: The men’s 50 free is shaping up to be a barn-burner, with many of the top American threats all making the trip across the Atlantic. Nathan Adrian, Anthony Ervin and Cullen Jones are the top three seeds, with Karl Krug also in the mix. They’ll take on Japan’s Shinri Shioura, Brazilian Nicholas Santos, and Russia’s Andrey Grechin among others.

3. Can the Great Danes rule the strokes?: Denmark has a solid crew entered in the non-free events, including Mie Nielsen in the backstrokes, Jeanette Ottesen in the butterflies and Rikke Moller Pedersen in the breaststroke. Between those three, the country has a shot to sweep all of the non-free stroke races 100 meters and down.

4. The Clash of the Machines: The aforementioned Hosszu isn’t the only swimmer who routinely tackles daunting event lineups. The workmanlike Mireia Belmonte Garcia of Spain is her own kind of machine, and the two will go head-to-head several times over the two days, most notably in the 400 IM and 200 fly, where they hold the top two seeds.

5. Battle-ready Backstrokers: The backstroke races have become so crowded on the international stage lately that it’s almost no surprise they boast some of the deepest fields at this meet. Japanese superstar Ryosuke Irie will make an appearance, with Frenchman Jeremy Stravius and South African Olympian Darren Murray on his heels. Some of US backstroking’s biggest names are absent, but the American depth continues to grow as fast-rising collegiate swimmers Ryan Murphy and Jacob Pebley head up the U.S. contingent.

6. Le Clos looks to rule multiple strokes: South African sensation Chad le Clos continues to press his advantage as an across-the-board threat in multiple events. He’s the top seed in four different races, and three of them could be blowouts. Le Clos will swim the 200 free, 200 fly, 200 IM and 400 IM in Monaco.

Looking forward to see how the Cal Men’s will perform ; as well as Murphy and Pebley on backstroke races .

Please, are they any television which will transmite this event?

Where can i buy tickets for the event ? 😀