Swimming’s TopTenTweets of the Week: #7 Anders Holm Reads Our Magazine 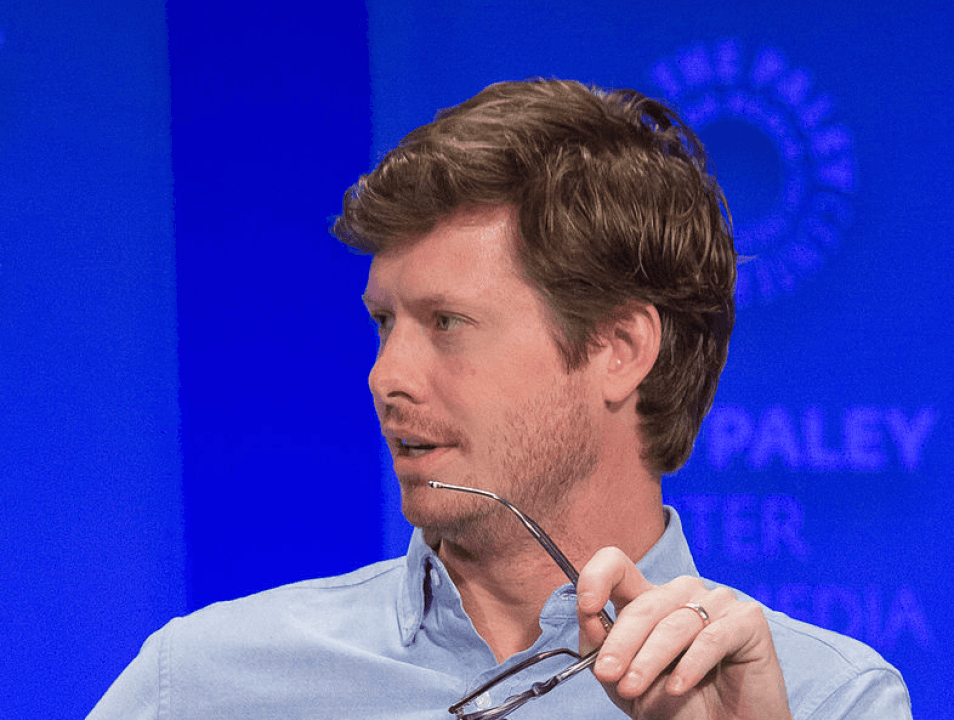 #10 82 days until trials begins and a lot is going on. There are currently 1667 qualified for a great... Archive photo via Courtesy of Wikipedia, Dominick D

82 days until trials begins and a lot is going on. There are currently 1667 qualified for a great show #SwimTrials16 pic.twitter.com/Abn7RN7Mfu

Emily Overholt and Sydney Pickrem, two of Canada’s top young stars, battled it out at Canadian trials. Both of them are headed to Rio!

Everyone & their friend is going to Rio at this point.

That feeling when you qualify for the Olympics #RioTrials pic.twitter.com/UeG0pP0C9b

What an amazing photo capturing the emotions of making an Olympic team! So proud of @noemie_thomas! #Rio2016 #100fly pic.twitter.com/NvcaVkyY3E

We might as well call this TopTenTweets: Canadian Trials edition at this point.

Stoked with a new PB and Swedish record this morning!!! 1.06.63 It's been 3 years, so about time. #justkeepswimming #AusChamps16

Swedish women are on the rise. Watch out for their medley relay this summer.

After a great NCAA meet, Simonas Bilis rocked it in the big pool and has punched his ticket to Rio.

Watching people qualify for the Olympics is the most amazing sight. The purest form of joy there is. #RioTrials #canadiantrials

Watch my Dog while he teaches Swimming to his friend… ?? pic.twitter.com/8d9hKFDGnj

Swim doges! Training to make that FINA ‘A’ cut.

Can’t believe there are still TWELVE weeks until US trials…