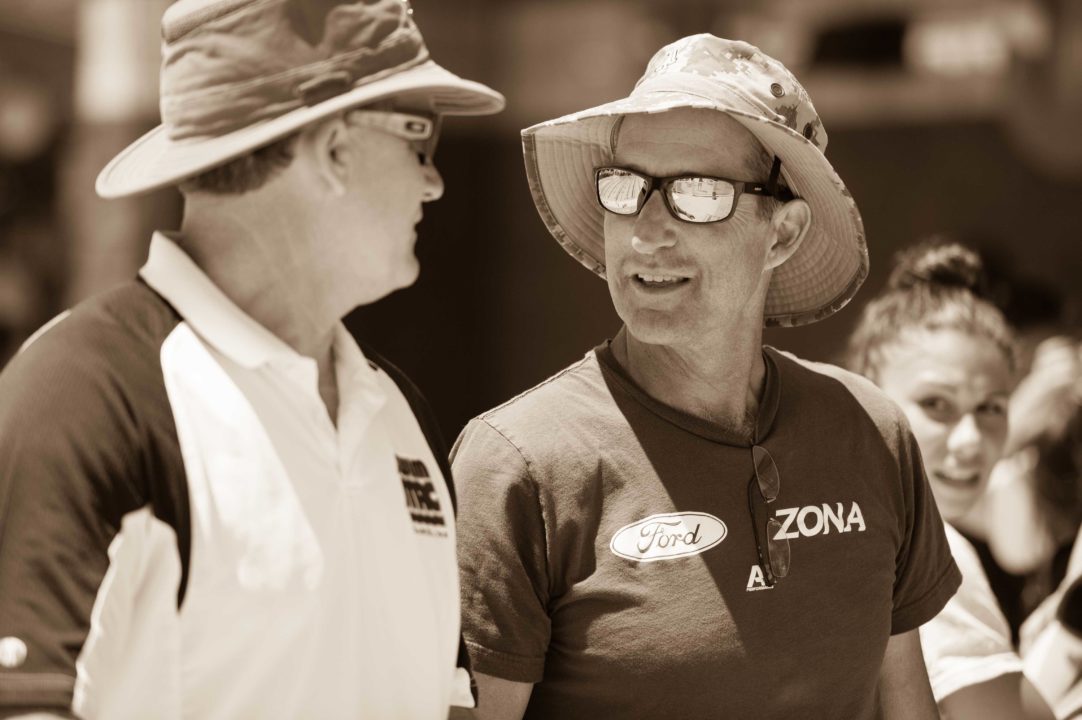 The Swim Coaches Base Podcast, powered by RITTER, is quickly approaching 300 episodes. RITTER will be releasing episodes from the vault for a limited time. Current photo via Mike Lewis/Ola Vista Photography

Stay tune for more episodes of the Swim Coaches Base Podcast to be released on Apple Podcasts.