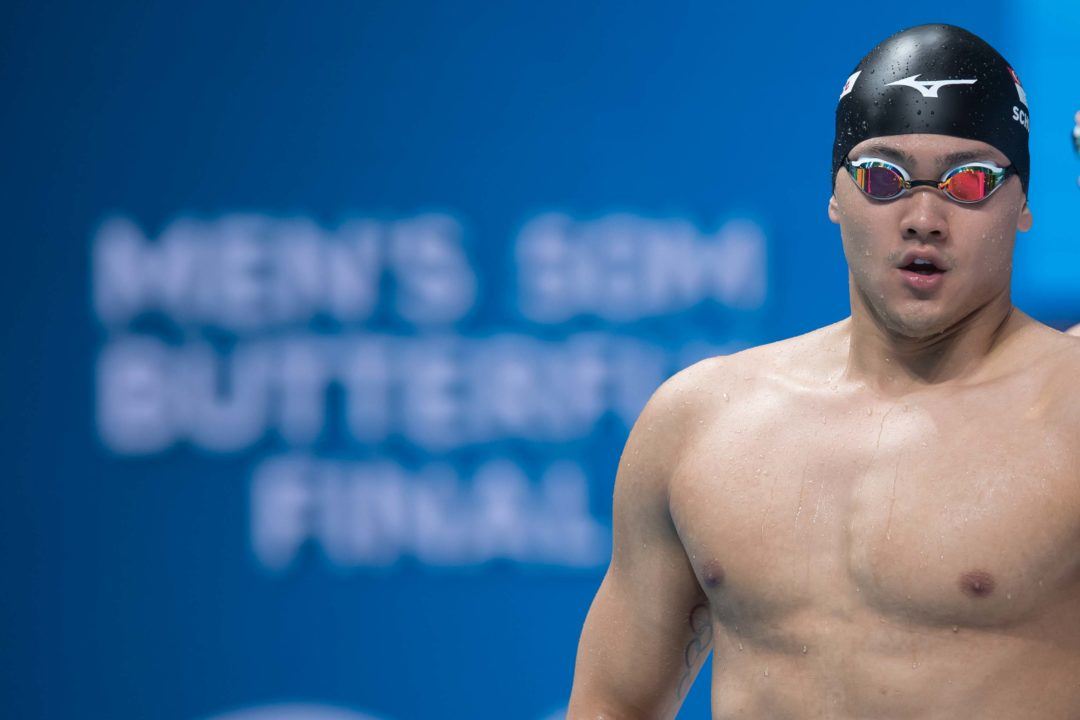 The Flanders Cup in Antwerp this weekend comes absolutely stacked with talent from across Europe and beyond. Although swimmers are just getting back into the swing of things after last year’s Short Course World Championships and subsequent holiday breaks, this meet does serve as a qualifying competition for the 2019 World Championships in Gwangju, Korea. That means we may indeed see some notable swims from folks trying to get in some first-time or additional qualifications.

Shane Ryan, who is coming off of a magical season having won Ireland’s first-ever World Championships medal, is leading a strong Irish line-up, while young guns Nic Pyle, Tom Fannon, Tom Dean and Freya Anderson are ready to rock for the British contingency.

Hungary will be out in full force with its Iron Lady Katinka Hosszu and freestyler Dudas, while Joseph Schooling of Singapore is set to make an appearance, entered in the men’s 50m/100m fly, 100m free and 200m IM events.

Here is an abbreviated list of some of the key swimmers headed to the Olympic Swimming Center, where action kicks-off on Saturday, January 19th: