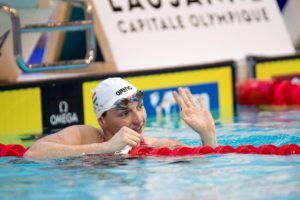 Katinka Hosszu powered her way to a new Hungarian national record in the women’s SCM 200 breast on day 3 of Hungarian Nationals. 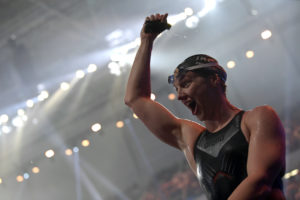 There was no stopping the Iron Lady tonight, as Katinka Hosszu went 3-for-3 in national short course titles in her home country. 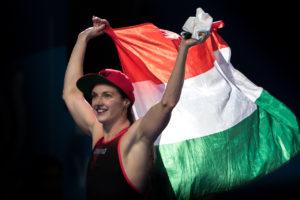 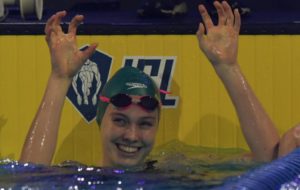 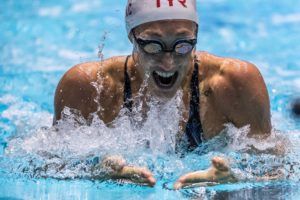 After compiling the top times and top scoring swimmers, the Cali Condors look strong to take the US derby while the Roar/Energy battle is still one week away.

David Verraszto is a Hungarian 400 meter medley specialist. He followed in his parents footstep representing Hungary in the pool. His father, Zoltan, won a silver and bronze medal in the 1980 Olympic Games. Varraszto younger sister is also a swimmer and competed at the 2004, 2008 and 2012 Olympic Games.

In Kazan, Verraszto won the silver medal in the 400 meter medley in 4:09.90 behind Japan’s Daiya Seto.

In Rio, Verraszto finished 12th in the 400 meter medley in 4:15.04. A few weeks before the Olympics, he won the event at the European Championships.

In front of his home crowd in his hometown of Budapest, Verraszto brought home the silver medal in the 400 meter medley. He touched in 4:08.38 behind USA’s Chase Kalisz while Daiya Seto finished with the bronze.