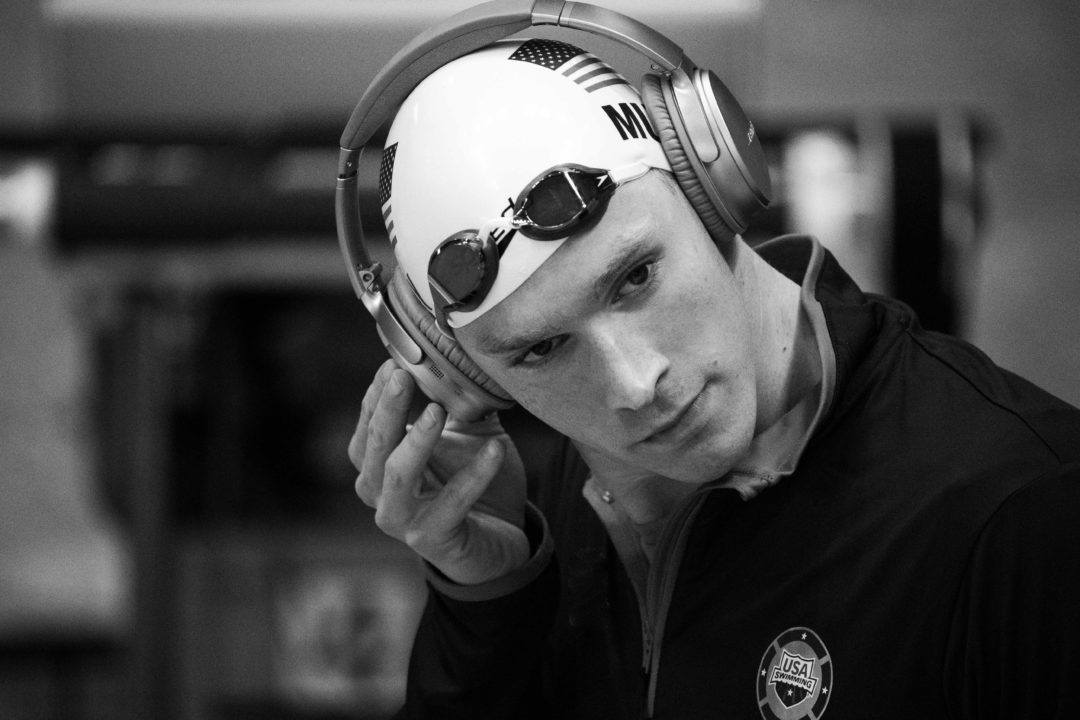 Similar to the situation Caeleb Dressel had in the 50 freestyle, Ryan Murphy had his 2nd fastest 50 back swim of the competition in the semi-finals but tied the American Record for the first time.

Murphy had led off the mixed medley prelim relay in 22.77, which was under the official American Record of 22.87 but wouldn’t count since it was done on the lead-off of a mixed relay.

He matched that 22.87 in tonight’s semi-final, officially equalling the mark set by Randall Bal in 2008. However, even coming into this competition Bal’s AR wasn’t the fastest time ever done by American.

That distinction belongs to Peter Marshall, who swam a time of 22.61 at the Singapore stop of the 2009 FINA World Cup. That swim occurred during the ‘suit gap’, when USA Swimming had stopped recognizing American Records done by swimmers in the tech suits. Marshall’s 22.61 previously stood as the world record.

In the all-time rankings, excluding his mixed relay lead-off, Murphy ties Bal for 13th fastest ever.

Russian Evgeny Rylov was the top qualifier for the final in a time of 22.68, lowering the Russian National Record. Murphy sits 2nd, and Xu Jiayu (22.91) and Shane Ryan (22.96) were also under 23 seconds. Ryan’s swim was a new Irish Record.

Why should it matter if the leadoff split is on a mixed or single gender relay? Silly rule. If the other conditions for a record are met, it absolutely should count!

Michael – this was discussed ad nauseum yesterday. Consensus in the comments is that people feel good about the justification of women being able to draft off men disallowing women’s swims; people are less enthused about the ‘men avoiding the wake by having clean water’ argument, especially in cases when every leadoff swimmer is a man.

If they only allowed men’s leadoff swims and not women’s, they’d have a whole different headache of course. This is kind of a no-win situation, really, no matter how they decide to do it.