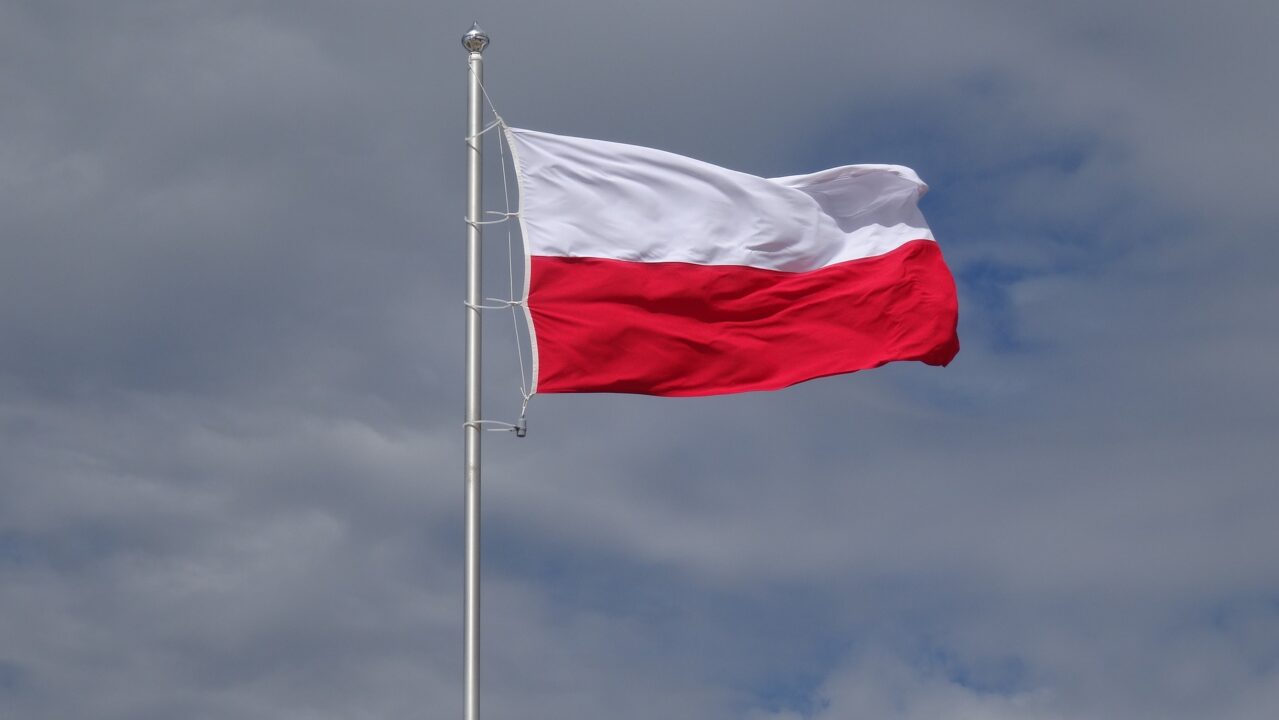 The Polish men broke the national record during the prelims heats of the 4x100 medley relay on Day 7 Prelims of the 2020 Tokyo Olympics. Stock photo via Wikipedia Commons

100 back national record-holder Stokowski led off relay for the Poles. He went slower than in his individual race and was just shy of his best time of 53.82. Kozakiewicz made up for lost ground, blasting out a 100 breast split of 59.24. This was 1.4 seconds faster than Stolarski’s split from 2015 and a full second faster than his own best time.

Majerski continued to pull ahead of the record. He swam the fastest fly leg of both prelims heats, splitting a 50.66. By the time Kraska dove in, the Poles had a 1.29-second lead over the 2015 benchmark. He came home in a 48.05, helping secure a new national record.

The Polish men finished 9th behind Canada, narrowly missing out on a finals swim. Majerski will come back tonight to swim in the final of the men’s 100 fly. He broke the national record in prelims 50.97. He was 0.3 seconds off that time in semis with a 51.24 and will be swimming out of lane 1 in the final.