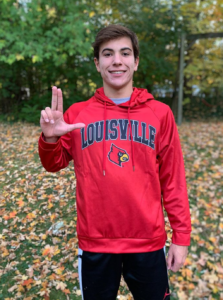 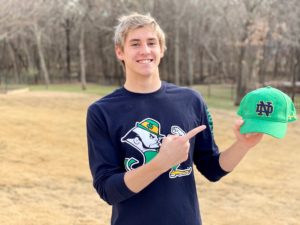 Poland’s Kacper Stokowski is the third Florida male All-American to announce that he plans to transfer out of the program this offseason.

Dean Farris will look to help lead the U.S. men to gold in the 400 free relay after dropping a 47.08 relay split during the preliminaries.

Wojciech Wojdak, the man who scored silver in the 800m freestyle at the 2017 World Championships in Budapest, is heading to the Polish National Championships this week.

SwimSwam’s Jack Spitser was on deck to capture all of the Friday night emotion.

Conference Championships brought some major shakeups to our final edition men’s Power Ranks, though our #1 rank continues to be an uneasy split between Texas and Cal.

The answer, simply put, is a freshman class that showed up and showed out for the Gators.

Live Finals of Day 4 of the SEC Championships. The Florida and Mizzou men are only separated by 11 points after last night while the Texas A&M women have a 57-point lead on the Florida women.

The 2019 SEC Championships are shaping up to be quite the battle in both men’s and women’s competition, and the Texas A&M men appear to have a good chance to join their women as team championships this year.

The University of Florida men’s and women’s swimming teams head back to Alabama for the second time in three weeks. The Gators will compete against Alabama, host Auburn, Emory, Florida State, and Georgia Tech at the Auburn Invitational.

The University of Florida men’s and women’s swimming & diving teams will compete in the Stephen C. O’Connell Center Natatorium for the first time this season as they host Kentucky and Ohio State, Friday and Saturday.

Florida’s Maxime Rooney is one of the anticipated big guns to compete this week at the Georgia Tech Invite.