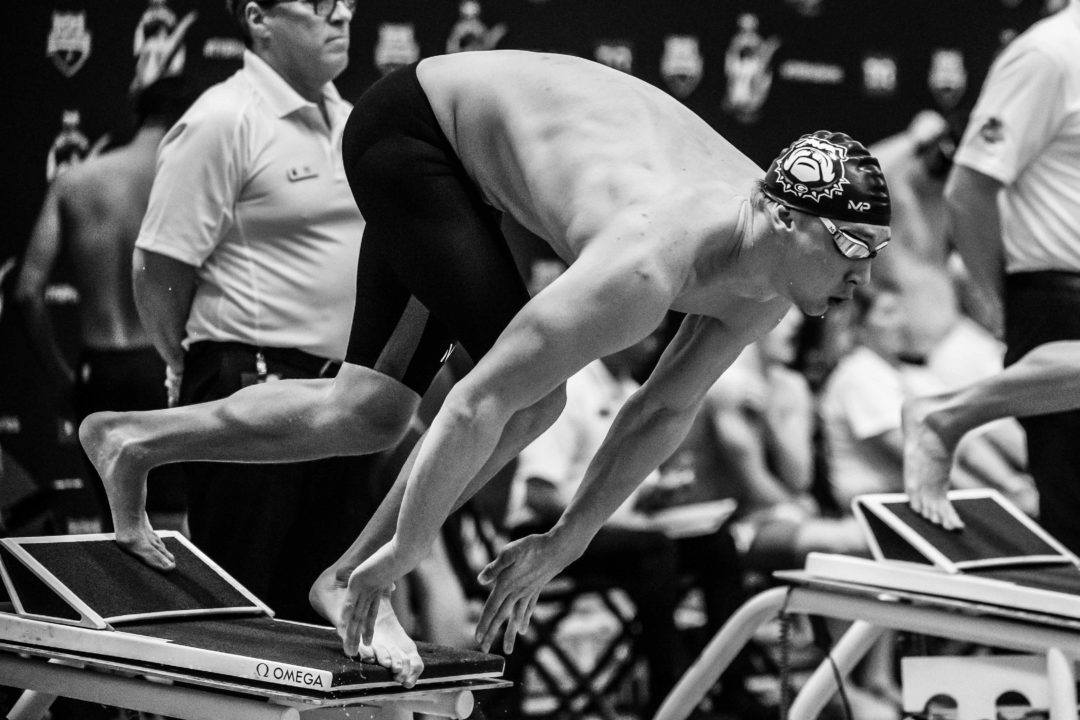 Day 5 of the FINA World Championships showed an increase in the American medal count, with 2 golds, 2 silvers, and 2 bronzes now added to the country’s total.

Yet the headline of the session were two major US winning streaks that were broken during finals. The first streak was the men’s 200 IM winning streak that the American men have won 8 times in a row. Chase Kalisz put forth great effort, but wasn’t enough to finish ahead of Jeremy Desplanches and Daiya Seto.

Later into the relays, the US women lost their 4×200 free relay winning streak to the Aussies, who earned their country’s first-ever event world title. The US women were undefeated in the event since 2011.