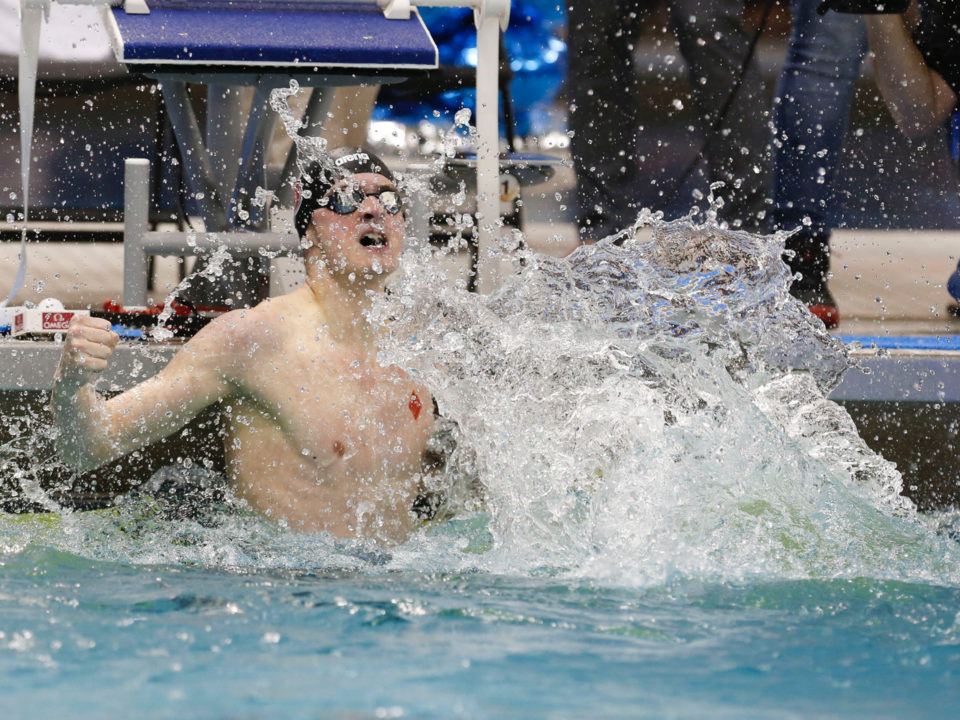 Duke’s Evan Moretti was voted Most Valuable Men’s Diver last week. The senior placed top 8 on all 3 boards – finishing 7th on 1-meter, 2nd on 3-meter, and 4th on platform.

This is the 3rd consecutive year a NC State swimmer was named MVP as Ryan Held claimed that honor in 2017 and 2018.

But only one of them had a beard, right?

I do not believe Coleman’s facial hair is classified as a “beard.”