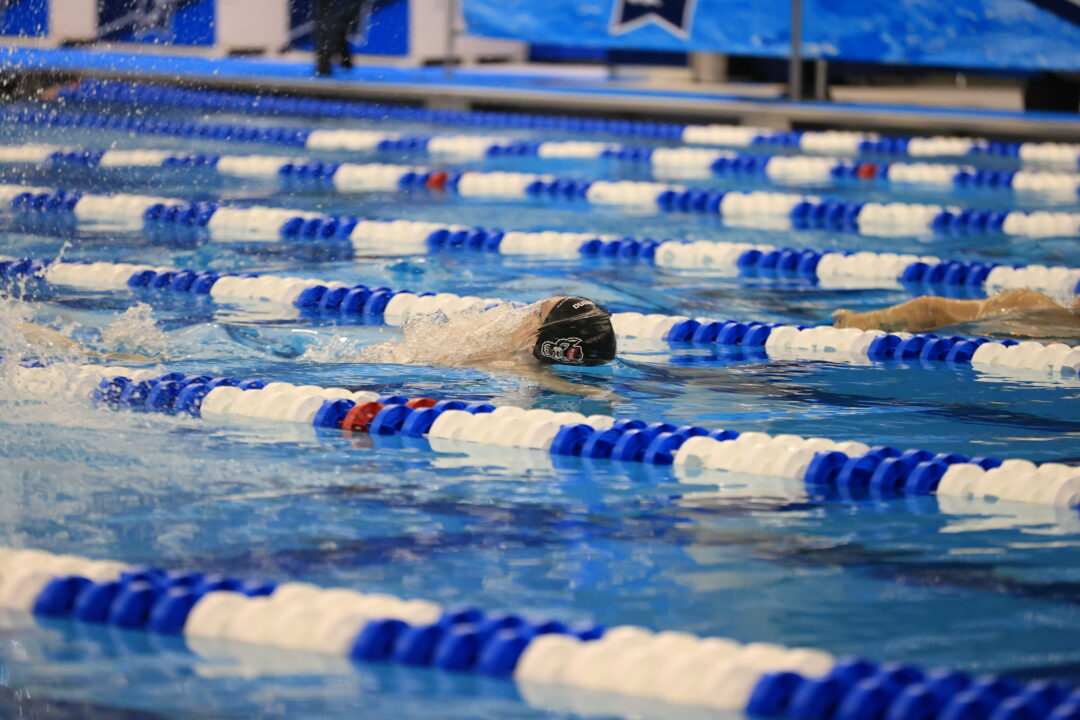 No new swimmers managed to get under the FINA A qualifying standard during day 2 prelims at the 2021 Polish Championships. Stock photo via Getty Images

Day 2 of the 2021 Polish Swimming Championships, the latest in a series of Olympic Trials qualifying events for the country, saw a number of swimmers set up for qualification runs in finals.

On day 1 of the 2021 Polish Swimming Championships, Jakub Majerski and Paweł Juraszek were the only swimmers to crack a FINA A standard, getting under the 50 freestyle and 100 butterfly standards, respectively. This meet is the last qualifying opportunity for the Tokyo Olympics for Polish athletes and it will take a top 2 finish and a swim quicker than the FINA A in order to earn consideration.

Mateusz Chowaniec led the field in prelims of the 200 free with a 1:49.10. That swim dropped two seconds off his previous lifetime best, a 1:51.74 from March.

He bypassed Wednesday’s 100 fly, but that 200 free drop sets him up to earn a spot on the Polish 400 free relay in the 100 free, which will be raced on Saturday.

Kamil Sieraszki and Ian Hołub were right behind Chowaniec in the 200, both dipping under 1:50 with times of 1:49.38 and 1:49.53, respectively. All three of them missed the FINA A standard but managed to hit the FINA B of 1:50.23 and will have another shot at hitting the “A” standard during the finals.

Poland has an 800 free relay qualified for Tokyo already as well.

The women’s 200 freestyle field was a little further off from the Olympic standard of 1:57.28 as Maria Klimek lead the way in a 2:03.23. Klimek will have a busy field in the finals with Aleksandra Polańska entering as second seed with a 2:03.54 and Dominika Kossakowska the third seed in a 2:03.69.

The other Olympic event during day 2 of the Polish Championships was the 100 breaststroke. On the women’s side, Weronika Hallmann posted the fastest time of 1:10.24 which is a couple of seconds short of the 1:07.07 FINA A. Jan Kozakiewicz got a little bit closer in the men’s 100 breast, swimming a 1:00.64 to get within a second of the 59.93 qualifying standard.

While it’s not an Olympic event, swimmers also contested the 50 backstroke on day 2. Tomasz Polewka was the fastest man during the heats with a 25.21 while Ksawery Masiuk hit a 25.28 for second place. That swim for Masiuk was a new 17-year-old age group record, bettering Kacper Stokowski‘s mark of 25.78. Stokowski was also present in the race, hitting a 25.48 prelim swim for third seed.

In the women’s 50 backstroke, 50 freestyle champion Alicja Tchórz was the fastest morning swimmer with her 28.63 while Paulina Peda was right behind in a 28.94. Rounding out the top 3 heading into finals, Agata Naskręt notched a 29.07.