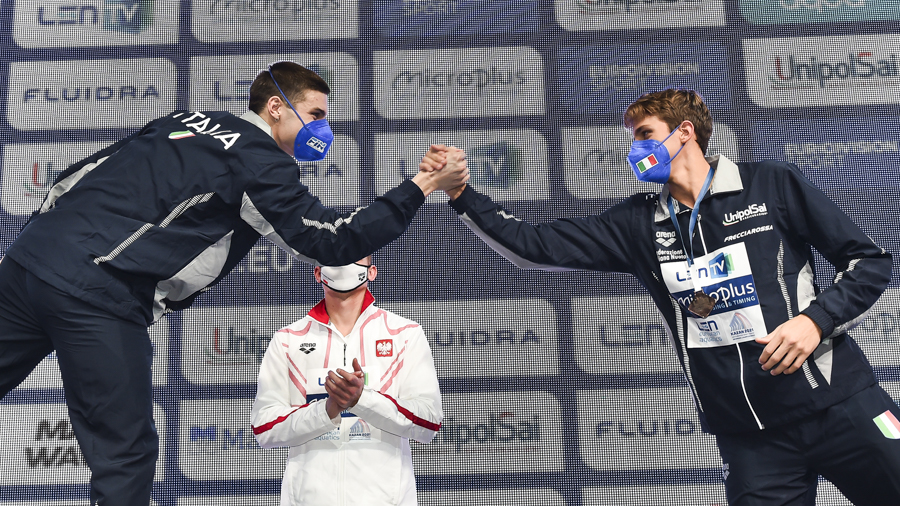 Under its new president Antonio Silva the Ligue Européenne de Natation (LEN), which serves as the European governing body for aquatic sport, has released its first update on the ‘First 100 Days Strategic Action Plan’.

Delivered via a newsletter, which you can read in full here, key decisions and progress over the past 30+ days have been documented.

On the organization’s commitment to open lines of communication, LEN General Secretary Andida Bouma says,  “I am happy that we will now start to deliver on one of the key promises made during the election campaign, that our LEN Member Associations should be kept up to date with all the activities of the office and Bureau. This newsletter will enhance the existing sport related news and features that will be published on the LEN website and social platforms and to give a 360 view of LEN activities in a timely manner.”

Below are a few of the key decisions/updates from the inaugural LEN newsletter: