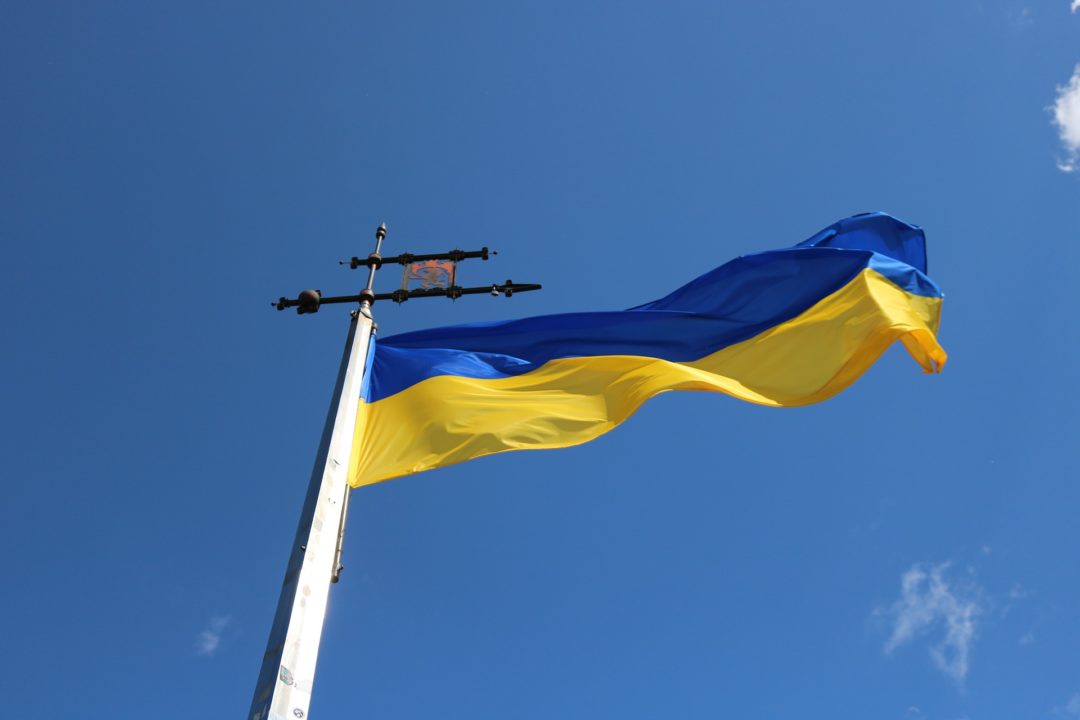 The majority of Ukraine's junior national swimmers have been welcomed into Hungary as a means to avoid the current war raging with Russia within their nation. Stock photo via stock

The majority of Ukraine’s junior national swimming team, 23 age-groupers in all, have been welcomed into Hungary as a means to avoid the current war raging with Russia within their nation.

In a collaborative effort with the Hungarian Swimming Asosicaiotn, as well as the Hungarian government, the swimmers are training in Debrecen and Kaposvar, able to continue their routines under their usual coaches.

The two groups include top talents like Oleksandr Zheltyakov, silver medallist in the 100m back at the 2021 European Junior Championships, as well as Viktoriya Kostromina who was a member of the bronze medal-winning mixed medley relay at the same meet in Rome.

Hungarian Swimming Federation president Sandor Wladar said, “We’ve done a lot of good things for Hungarian swimming in recent years, staged a lot of international events for FINA and LEN, received loads of positive feedback – but this is something different as we probably just saved lives, saved young swimmers from getting their careers ruined and their dreams shattered, and this is something words cannot really describe.”

The rescue operation of sorts stems from a relationship between Wladar and Soviet swimmer Sergey Fesenko who both claimed gold medals at the U.S.-boycotted 1980 Olympic Games.

Wladar says, “Sergey stayed in my apartment in 1992 when he visited Hungary and we’ve been following each other’s lives ever since.

“Now, when the war broke out, he wrote me if we were able to help as he is working for the Ukrainian Federation. I immediately contacted the Government’s officials, as well as tried to find partners for the mission and finally we could agree with our vice-president Andras Becsky, head of the Debrecen Sport School and Tamas Der, head of the Kaposvar Sport School and the deputy mayor of that city to host these young swimmers. Of course, we are aware that many more would love to come but we could accept only those who are enlisted by Sergey.”

“The Ukrainian Swimming Federation, with the help of the parents and the coaches, managed to evacuate swimming kids from the cities which are shelled every day” Fesenko said in a message. “We are grateful for our Hungarian friends for the invaluable support they rendered to the Ukrainian people and Ukrainian swimming in this difficult time for our country. We express our gratitude to the Prime Minister of Hungary, to the Hungarian Swimming Association and personally to President Sandor Wladar for helping our athletes and providing them excellent conditions for their trainings.”

As of now, all the expenses of the Ukrainian swimmers and the accompanying persons are covered by the Hungarian Federation, though the Ukrainian Federation is to request financial support from LEN to reimburse those federations which now host Ukrainian aquatic athletes in many European countries.

Earlier we reported how the nation of Italy has also extended its hand to help Ukrainian aquatic athletes in need. Already playing host to some of Ukraine’s Olympians in artistic swimming (synchronized swimming), will now also host a selection of Ukraine’s elite swimmers as well.

I think that Ukrainian athletes shouldn’t participate in any sport activities. It is not a time now for such a luxury. And those who accept Russian and Belorussian athletes in such situation must be ashamed. That is the way Ukrainian athletes can really help their country by influencing world wide opinion about horror Russian government and people who support it brought to Ukrainian citizens.
The only exception are children under 18. We don’t have to traumatize their lives. Anyway they may not come back from the refuge to Ukraine or Russia or whatever their place of birth will be called then.

Why shouldn’t they participate though? If they want to

Because their country is under aggression that has caused already many casualties and destructions. Because when your country is in serious trouble that threatens its existence not everything that we want to do under normal circumstances is appropriate at war time. Because it is for you nothing has changed and you would like enjoyable events to go as scheduled undisturbed Because that is the way to draw attention of many people to the fact that there is something really terrible happening and it should be your concern as well. They have to shake your pleasure. Otherwise if nothing disturbs your regular routines why will you care.

let’s keep the record straight – this was a nice act, but overall, Hungary’s record in helping refugees is despicable. I was there when the current president essentially locked the Syrian war refugees in the middle of Budapest and treated them worse than criminals. And it only went downhill from there

The EU parliament has just sanctioned both Hungary & Poland by a 3:1 vote. ( If anyone is interested ). So no monies coming forward for current refugees because they are penalised for 2014-21policies .

Hungary will ask LEN for re imbursement but this arrangement with minors cannot last long .

Yes, let’s keep the record straight: Germany unilaterally demanded that Hungary (and other poorer European nations) temporarily host Syrian refugees by declaring that Germany was open to their arrival. They also expected those nations to eventually take them in and care for some of them on a long-term basis. Germany did not so much as bother to consult with Hungary, Poland, Greece, Romania, Croatia, etc., they just announced that refugees would be welcome and expected other nations to provide the necessities to them as they worked their way north. Nor did Germany bother to consult with its EU partners on the potential security risks of accepting millions of Syrian refugees inside of EU borders, where by law they would have… Read more »