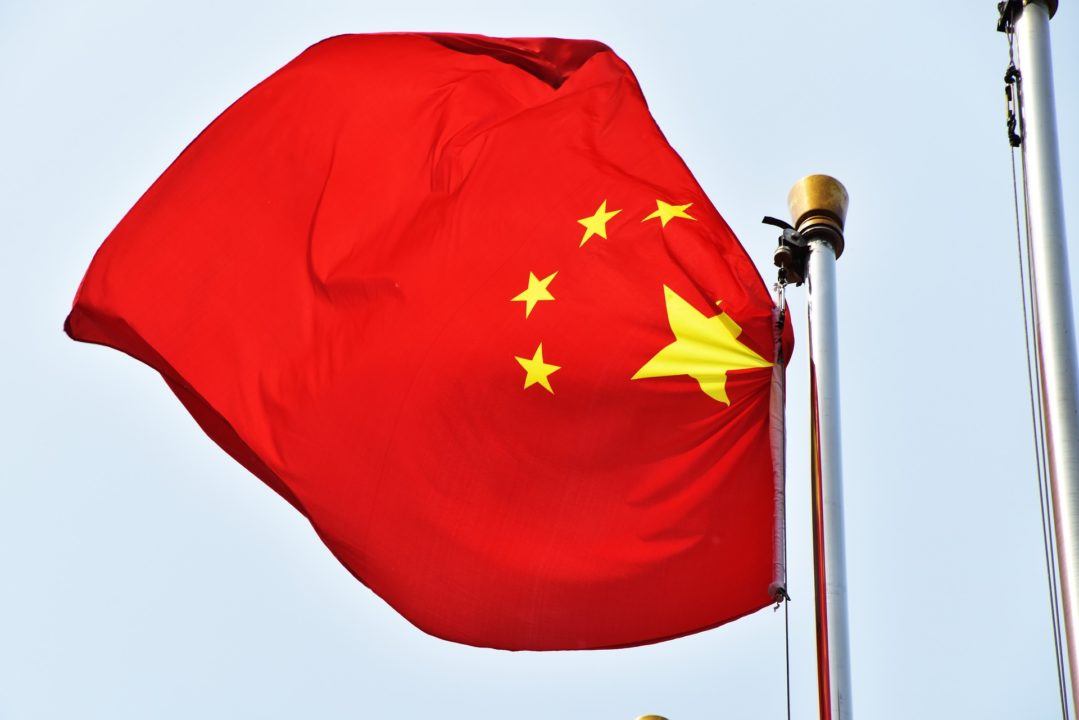 Xie Siyi won his second gold medal of the 2019 World Championships and his fourth gold medal overall as China went 1-2 in men's 3-meter.

Xie Siyi won his second gold medal of the 2019 World Championships and his fourth gold medal overall as China went 1-2 in men’s 3-meter.

Xie has now earned a gold medal at three straight World Championships. He won 1-meter back in 2015 and took the 3-meter title in 2017. This year, he won both 3-meter individual and 3-meter synchro on the men’s side.

In fact, the winning 3-meter synchro duo went 1-2  in the individual 3-meter competition. Cao Yuan won his third medal of these World Champs after gold in the synchro 3-meter and 10-meter events.

Xie won by about 37 points, getting a massive 102-point final dive, a front four-and-a-half with a 3.8 degree of difficulty that he hit for straight 9.0s and 9.5s. Before that, Xie was sitting second behind Britain’s Jack Laugher, the silver medalist from synchro 3-meter.

Both Xie and Cao passed up Laugher on the final dive. Cao scored 89.3 points on his own front four-and-a-half, and Laugher scored just 30 points, getting mostly 2.5s and 3.0s on a back three-and-a-half he missed badly.

China has hit double-digit golds now, and is two total medals from matching its 2017 performance. China last swept all the diving events in 2011, when they hosted the event in Shanghai.

Tomorrow will feature the women’s 3-meter springboard, which should be another win for China. Defending champ Shi Tingmao qualified top overall today. Saturday will bring the final two events, the men’s 10-meter and the mixed synchro 3-meter. China won the latter at 2017 Worlds, but Brit Tom Daley won the former.

Are Chinese athletes are clean ? Thoughts?

They probably give 12-13 yo girls adderall and throw them up on the platform to dive 5-6 hours a day. They need to have a minimum age limit just like gymnastics because it’s borderline abuse

No doping could explain this domination in such a technical sport. They are just sublime – The discipline and work ethic that goes in to doing what they do is hard to fathom.

Don’t know if they are clean, but i am pretty sure that if all athletes in diving would be clean, China would still completely dominate this event. This is a popular sport in China (and not really popular in any of the other big sporting nations) and they have more than 1 billion people and are known for training very hard from an early age on, so it is only logical that they dominate this like they dominate table tennis.

Gutted for Jack, he was miles ahead and on course for an absolutely huge score around the 560pt mark.

What’s more annoying is he was the only realistic contender to beat any of China’s athletes. This means now he’s lost gold China will go 13 for 13 golds and will probably end up topping the overall medal table.

I was watching live too and felt really bad since he dominated the field on first 5 dives. Didn’t he have a poor last dive in semis too? This final might haunt him for a while. He is a great diver to watch….big and strong and stilll gets in the water with little splash! Good luck Jack

He did, also dropped his last dive when close to nailed on Commonwealth Gold in 2014. He’s the best in the World, but with that comes high tariff amd high risk. He wins if he hits, but it can go tits up.

“He’s the best in the World” literally a couple of hours ago we found out he’s not.