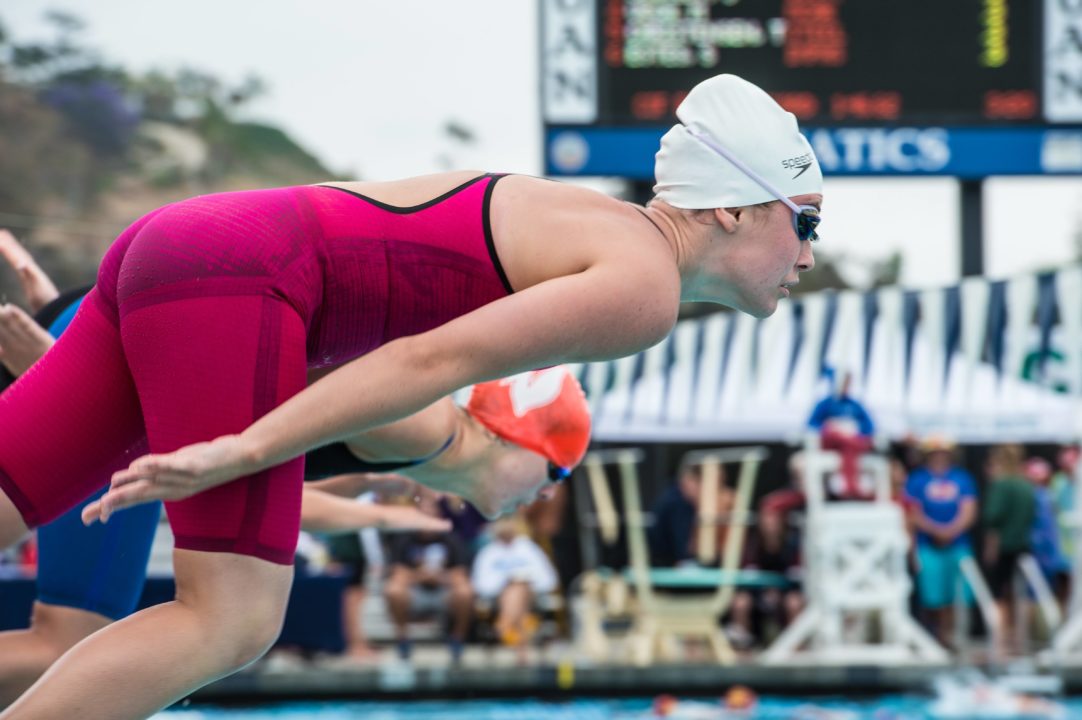 Iowa Swimming has followed the lead of Southern California, Arkansas, Maine, and New England LSCs by passing a tech suit ban on 10 and unders. ISI says discussions over the topic of tech suits among age groupers at the USAS Convention in Texas as well as possible action on the subject from USA Swimming was what motivated the ban.

In addition, all Iowa Swimming sanctioned meets must include the following statement in the meet info for the first 12 months after the policy is implemented:

“SWIMWEAR: Swimmers ages ten and younger shall not compete while wearing “Tech” suits, even when competing in Senior or Open events or Time Trials. A list of suits that are considered to be “Tech” suits is posted on the ISI website.”

Iowa’s new policy is most similar to New England’s, where the ban only effects 10 and unders and there are no exceptions where a ten and under could wear a banned suit.

The policy is set to be implemented starting April 1, 2018.

It’s possible more LSCs will pass similar bans leading up to the final report from the consulting firm USA Swimming hired to study tech suits in age group swimming, which is set to be released next month.

You know it!
Props to Coach Eric Crawford for drafting the proposal.

For what it’s worth, MA LSC also banned tech suits for 10&U.

Go Iowa! I really would like USA swimming to ban all 12 & Unders from tech suits unless they are competing at Sectional level or above.