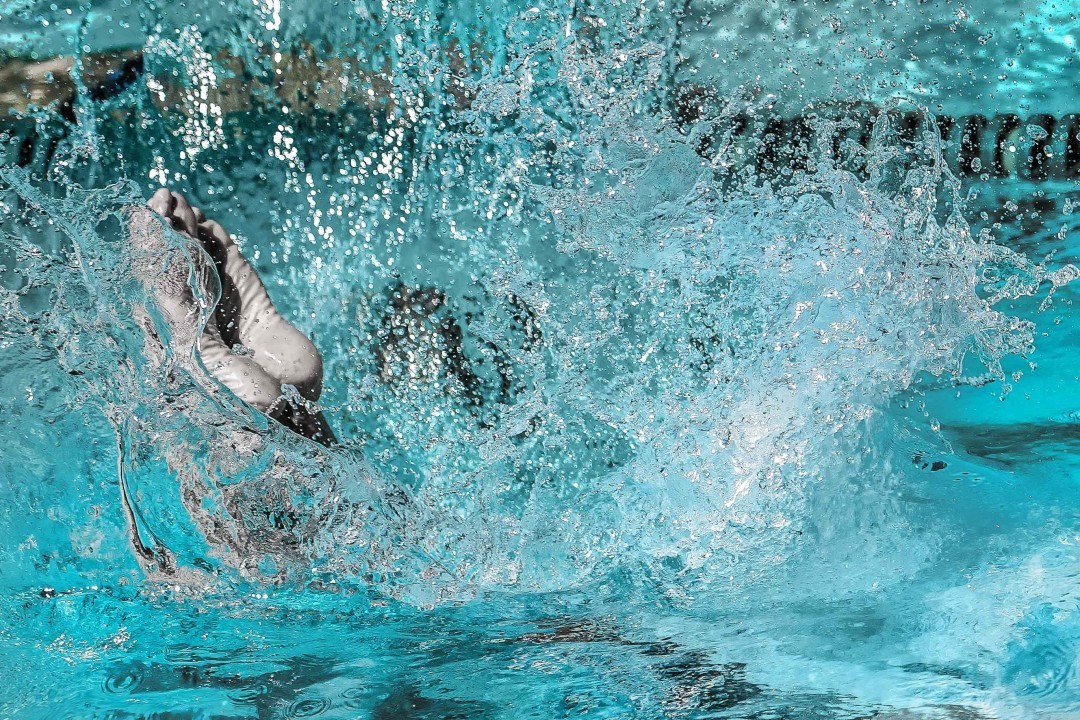 EAST LANSING, Mich. – The Illinois Swimming and Diving team began their road schedule in East Lansing on Friday, Oct. 23. The Illini came away with the victory, defeating Michigan State 182-112. Illinois now owns a 17-9 advantage in the overall series, including victories in each of the last eight meetings.

“Overall we put together a very strong meet from start to finish,” said head coach Sue Novitsky. “We had talked about building true excellence and to be willing to fight and to take some risks.”

Sophomore Samantha Stratford continued her success by winning three events on the afternoon, including the 200 freestyle, 200 breaststroke and the 200 IM. Freshman Megan Vuong also won multiple events, finishing first in the 200 fly (2:02.95) and the 100 free (:51.83).

On the boards, junior Olivia Kassouni improved on her 3-meter diving score from a week ago, registering a 299.03 in East Lansing.

“I felt we executed our details and race plans better than last week and that showed up to be the difference when we were in some very tight races,” said Novitsky. “It is always tough to get a road win and now we have to go back and continue to work.”

The Illini will return home to host Northwestern in the annual Splash Bash, Friday, October 30, at 5 p.m. at the ARC Pool.

EAST LANSING, Mich. – The Michigan State women’s swimming & diving team fell to Illinois on Friday at the Charles McCaffree Pool, 182-118. The Spartans continued to shine on the boards, taking first in both heights.

“I thought we did okay,” said head coach Matt Gianiodis. “They swam really well, give them credit. There were pockets that we were disappointing, specifically down the back part of the race. Going into the last walls, we just got beat. We didn’t get blown out though, just got touched out. There were lot of areas I feel like we could have been better, but it is early and there is lot swimming ahead of us. We had a lot of good performances though.”

Courtney Aycock continued to pace MSU in the sprints as a freshman, clocking a 1:53.34 in the 200 freestyle to take third. Aycock went on to finish third in the 100 freestyle, as well, with a 52.26.

Michigan State’s first victory of the day came in the 100 backstroke thanks to a 56.48 clocked by sophomore Madison Nowak. Freshman Cathryn Armstrong raced to a third-place finish in a time of 58.52. Nowak and Armstrong followed their performances in the 100 with strong showings in the 200. Nowak took second with an effort of 2:02.80, while Armstrong was fourth in a time of 2:07.48.

The Spartans continued to find success on the boards, as junior Madeline Sewell and freshman Julie Oppedisano took first and second, respectively, on the 1-meter dive with scores of 299.10 and 276.6, both of which are NCAA qualifying scores.

Sewell completed her sweep of the boards with a score of 325.05 in the 3-meter dive, again recording an NCAA qualifying effort. Freshman Morgan Wellenzohn took third with a tally of 277.12, as Oppedisano posted a mark of 209.62 for fifth.

“She is great,” Gianiodis said of Sewell. “She is a team captain and a great performer. She performs well when we need her, and they (the divers) are all good.”

Junior Kennedy Cutler recorded a second-place finish in the 100 breaststroke to score points for the Spartans. Cutler tapped the wall in 1:06.14. Freshman Ana Sortland placed fourth in 1:06.96.

Michigan State rounded out the scoring in the 200 butterfly by finishing third, fourth and fifth. Senior Elizabeth Brown posted a mark of 2:03.9, while senior Jessika Hall and freshman Emily Burnett went 2:10.46 and 2:10.63, respectively.

The Spartans closed the deficit in the 50 freestyle by claiming two of the top three finishes. Sophomore Racheal Bukowski led the way with a 23.73, while Love was third with a time of 24.14.

The Spartans dive back into the pool on Oct. 30 at Notre Dame at 5 p.m.