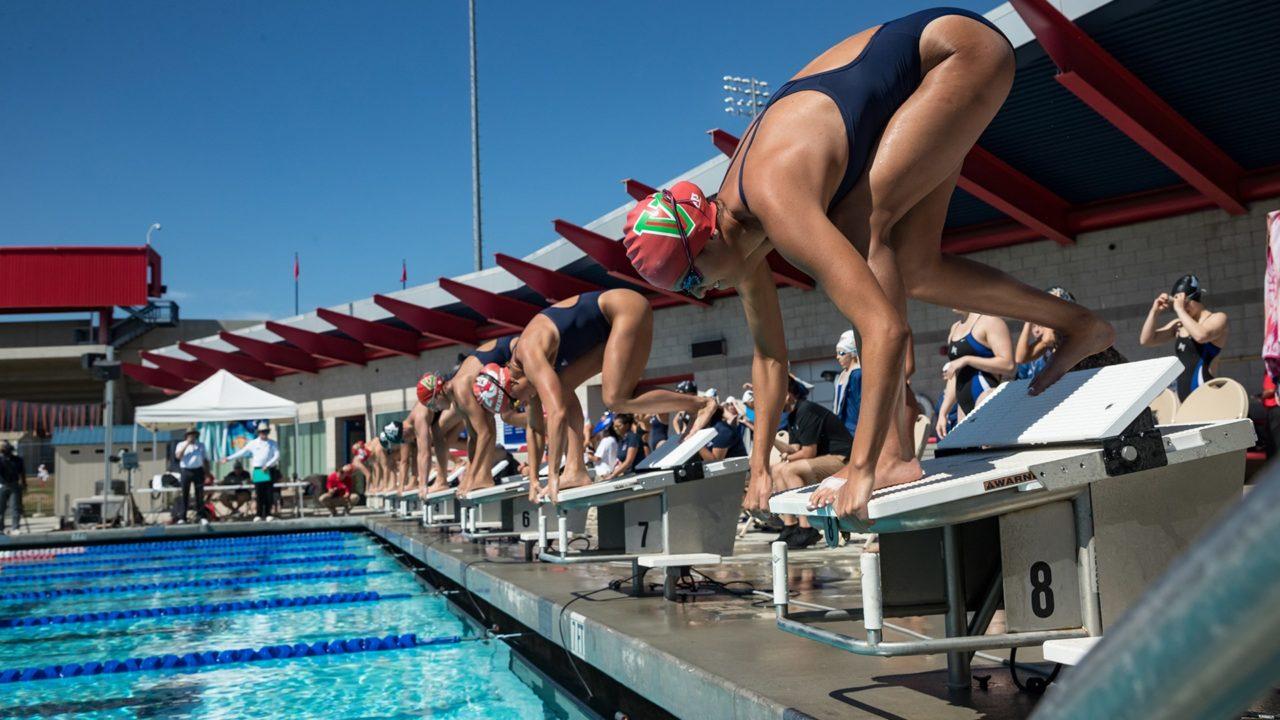 Israeli breaststroker Keren Wasserman will transfer to Fresno State next season. She swam two years at ECU and served as team captain in 2019-20. Archive photo via Fresno State Athletics

Israeli breaststroker Keren Wasserman has announced her intention to transfer to Fresno State University after two years at East Carolina University. ECU announced in May that it was eliminating men’s and women’s swimming and diving effective immediately, leaving 24 male swimmers & divers and 25 female swimmers & divers, not to mention the verbal commits from the high school class of 2020, without a team for 2020-21. A psychology major, Wasserman wrote:

“After ECU decided to cut our swimming program I was devastated. I am glad Anthony and Jeanne reached out and helped me find a place where I could continue my academic and athletic career. Go Bulldogs!”

Wasserman graduated from Mekif Yehud High School near Tel Aviv, Israel, before serving two years in the Israeli Defense Forces as a supreme athlete. She swam for Hapoel Dolphin Netanya and was a part of the Israeli women national team and the Israeli Youth National Team. Wasserman won the Israeli Junior National Championship in the 50 and 100 breaststroke. In her two years with the Pirates, she made ECU’s conference squad, was named to the 2018-19 American Athletic Conference All-Academic Team, and served as 2019-2020 team captain.

Wasserman specializes in breaststroke and IM. She left ECU with all-time top-10 performances in the 100 breast and 200 breast and her top times include:

Fresno State women finished 6th of 10 teams at the 2020 Mountain West Championships. The Bulldogs had four individual event winners and Athena Clayson was named the Freshman of the Meet. Wasserman’s best times would have scored in the B finals of the 100/200 breast with freshman Megan Ridenour. Ridenour improved under head coach Jeanne Fleck from 1:04.02/2:24.49 in high school to 1:03.09/2:18.19.

If you have any other breaststrokers that still need a home please let me know.
Thanks! Coach Josh Davis OC Swimming