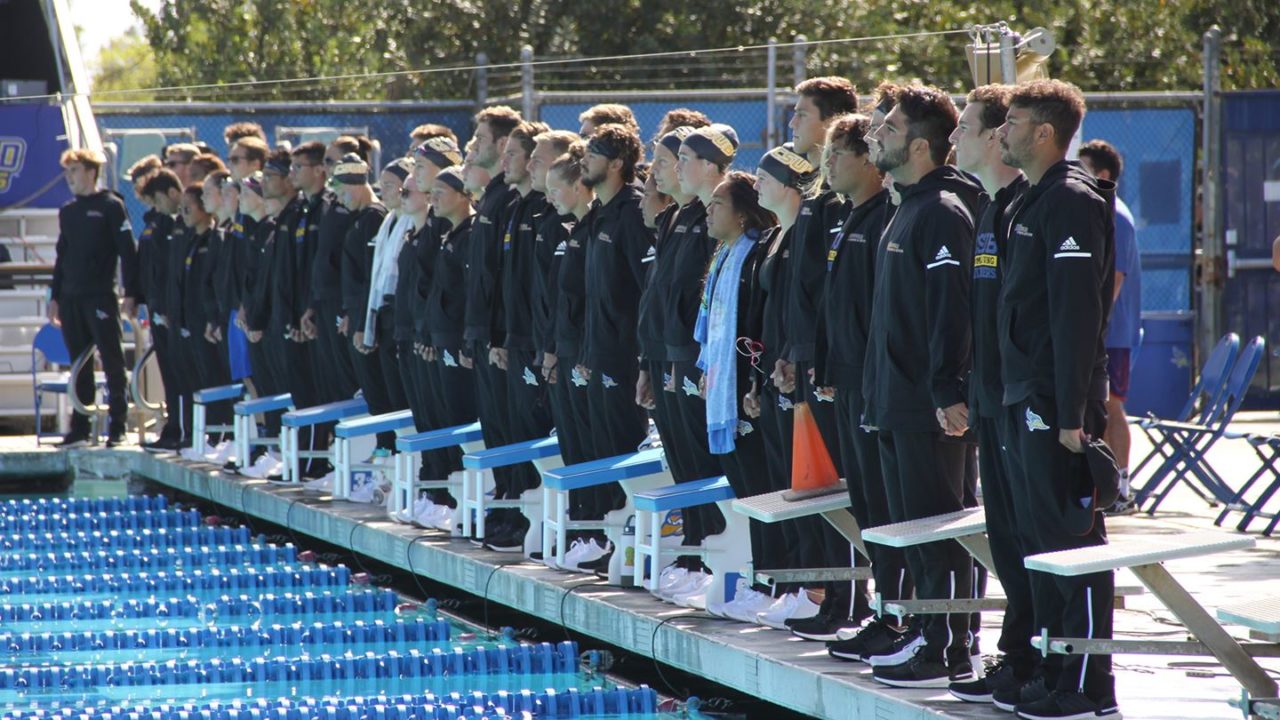 Brazilian freestyler Arthur Schneider has announced his commitment to attend college in the United States and swim for CSU-Bakersfield. Archive photo via CSUB Athletics

Brazilian freestyler Arthur Schneider has announced his commitment to attend college in the United States and swim for California State University, Bakersfield.

“I’m so excited to announce my commitment to continue my swimming and academic career at CSU Bakersfield. As a person who always cherished both intellectual and athletic development, CSUB seemed like the best fit for me! I want to thank my family and all of my coaches and teachers who have helped me to grow not only as an athlete or student but also made me the person I am today. Go Roadrunners!!”

Schneider is from Porto Alegre, Brazil and competes for Gremio Nautico Uniao. In 2020, Schneider competed at the Brazil Trophy, one of the country’s most competitive meets. There, he posted best times in the 200 freestyle, 400 freestyle, and 800 freestyle.

If Schneider can convert his long course times into the short course pool, he’ll be the top distance swimmer at CSUB. In the 500 freestyle, 1000 freestyle, and 1650 freestyle, his converted times would have led the team’s roster last season. He also would have been the team’s second fastest swimmer in the 100 and 200 freestyle, setting himself up for multiple relay contributions as well.

At the conference level, Schneider should also have an immediate impact for the CSUB men. He would have made the B-final of the 200 and 500 freestyle. He also would have scored in the 1650 freestyle. At the 2022 Mountain Pacific Sports Federation Championships, the CSUB men finished 6th out of 7 teams, scoring 265 points. The team saw a silver medal performance from Ryan Brimer in the 200 freestyle as he touched in a time of 1:36.69.

With his commitment, Schneider will join William Kainen, Vili Sivec, Yigit Saglam, Will Brevard, and Tyler Coles in CSUB’s class of 2026.