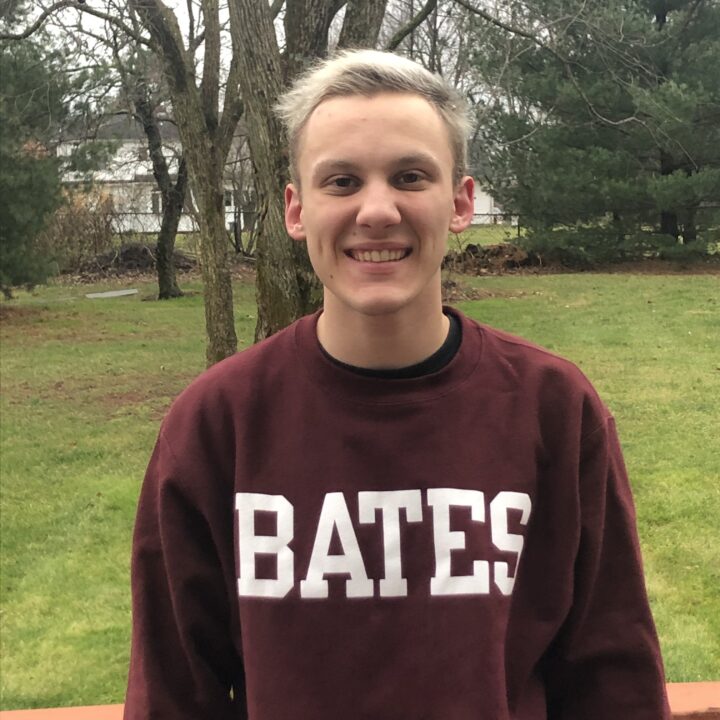 Matt Kunkiewicz from Hillsborough, New Jersey has announced his commitment to NCAA D3 Bates College for the fall of 2022.  Current photo via Matt Kunkiewicz

Matt Kunkiewicz from Hillsborough, New Jersey has announced his commitment to D3 Bates College for the fall of 2022.

“I am proud to announce my commitment to Bates College! Thank you to my family, friends, GSCY coaches and Lori Payne from ACC Recruiting for all the support throughout the recruitment process. Go Bobcats!”

Kunkiewicz competes for the Greater Somerset County YMCA out of Somerville, New Jersey. He is a multi-time YMCA Short Course Nationals qualifier and was a finalist in the 1650 freestyle at the 2022 edition of the meet, finishing 13th overall (16:18.35).

With his commitment, Kunkiewicz is slated to join Kyle Beebe and Lucas Gold in Bates’ class of 2026.

Congratulations! We are so proud of you, Matt!
Love,
Uncle Joe & Aunt Camille