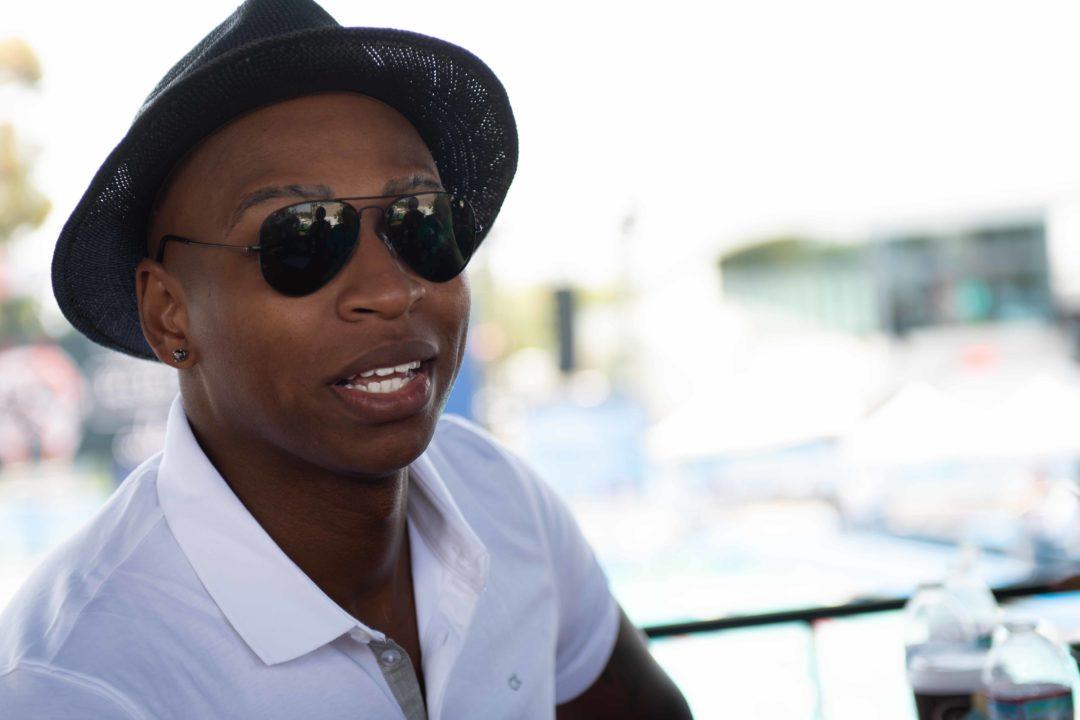 Catch the latest on happenings outside the pool, including news on Cullen Jones, Emily Brunneman and a swimming anime series. Archive photo via Mike Lewis/Ola Vista Photography

The Halberg Foundation has announced 27 finalists for six categories at the 56th ISPS Handa Halberg Awards, New Zealand’s pre-eminent event to celebrate and honour sporting achievements from 2018. Pascoe claimed the 2017 ISPS Handa Para Athlete of the Year award in 2017 and is shortlisted for the same honor once again after taking five gold and two silver across the Pan Pacific Para Swimming Championships and Commonwealth Games in 2018.

As for teen Clareburt, the Commonwealth Games bronze medalist in the men’s 400m IM is among the 5 athletes in the running for the Sky Sport Emerging Talent award.

Winners will be announced at the awards celebration on February 21st.

Kyoto Animation has announced the release of two new swimming-themed anime films. One will be released later this year, while the 2nd will be launched in 2020 just in time for the next edition of the Summer Olympic Games, hosted in Tokyo, Japan.

The series entitled Free! follows main character Haruka Nanase and his friends as they all live through their youths working to become the best swimmers they can be. Per the series’ announcement, “following their victory in a swimming tournament in elementary school, the group goes its separate ways only to be reunited in high school with inexplicable tension and rivalry between different members of the group.”

3 seasons and 6 films of Free! have already been released. You can get a taste of past episodes by watching this clip, courtesy of Neon Sky Productions.

#3 – Brunemann Inducted into Hall of Fame

Retired pool and open water swimmer Emily Brunemann Klueh has been inducted into the Northern Kentucky Sports Hall of Fame. A graduate from Notre Dame Academy in Park Hills, KY, Brunneman won both the women’s 200 and 500 freestyle events at the 2005 KHSAA State Championships.

She continued her swimming career at the University of Michigan, where she won the 1650 freestyle at the 2008 NCAA Women’s Championships.

“Believe in dreams, they do come true! We are having a baby! 2019 will be the start of our greatest adventure yet!! #BabyJones” is how the couple, married since 2017, revealed the news.

While not officially retired from the sport, in addition to teaching swim lessons, Jones travels to give motivational talks. He also is involved in the fashion scene, making appearances charitable fundraisers as well as high-end fashion shows.