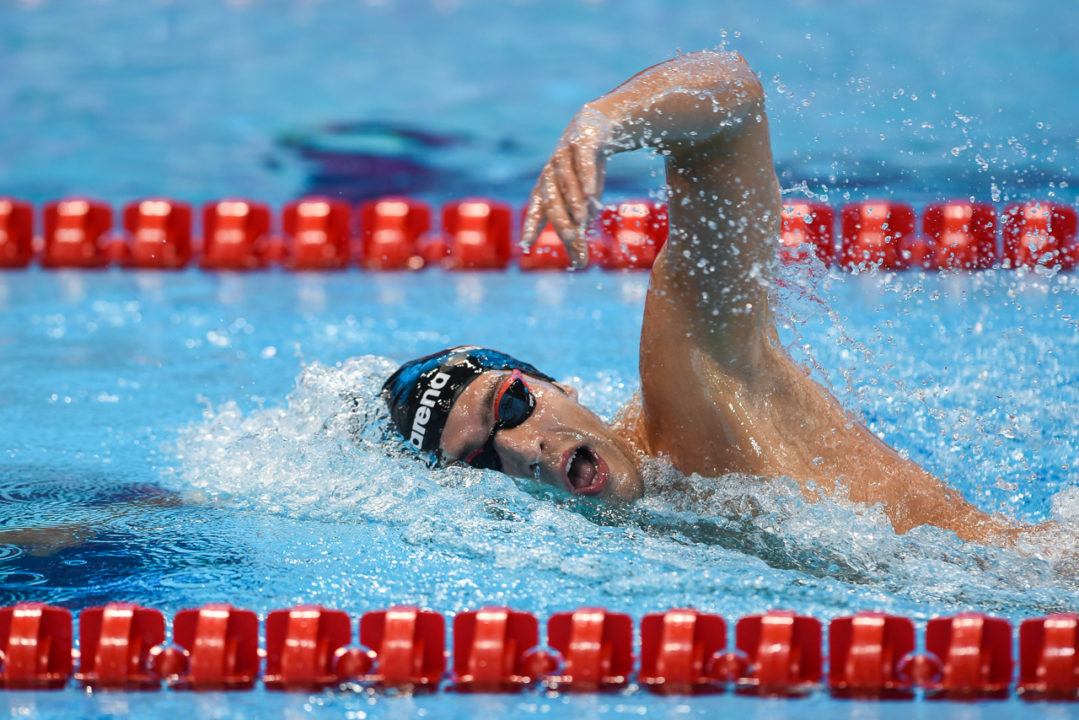 Aqua Centurions will be among the first four teams announcing their official rosters at the International Swimming League press conference today at noon ET.

Aqua Centurions as progressively been sharing various athlete’s signings with their social media updates. Here is the official roster of the Aqua Centurions.