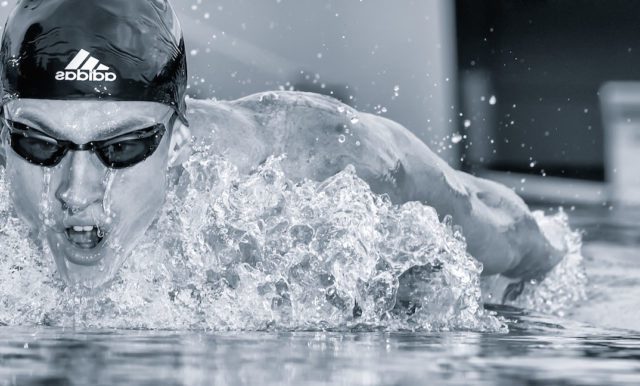 Energy Standard will be among the first four teams announcing their official rosters at the International Swimming League press conference today at noon ET.

Energy Standard as progressively been sharing various athlete’s signings with their social media updates. Among the new names, British sprinter Ben Proud has just signed with the Turkey-based team.

Here is the list of who has already signed with Energy Standard.

Among the represented nations, France has signed Simonas Bilis, Fantine Lesaffre, and Olympic champion Florent Manaudou. Both Great Britain and Canada have signed 4 swimmers each to the Energy Standard roster.