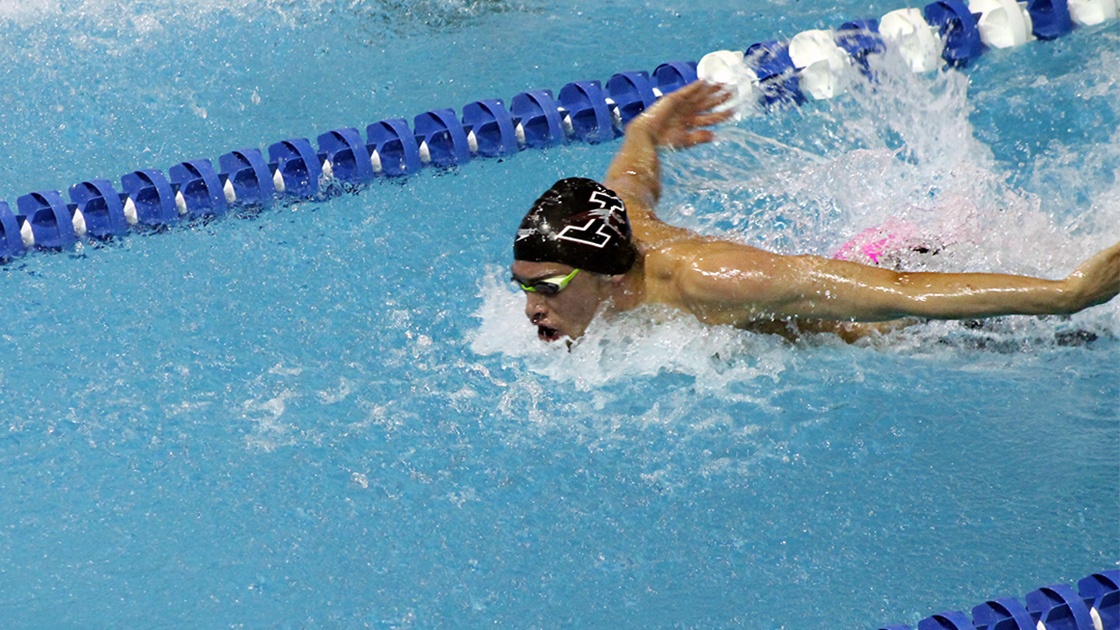 The University of Indianapolis hosted their annual “Swim4Nick” meet against Denison, held in honor of 2018 commit Nick Dworet.