2024 Summer Olympics: Budapest to Withdraw its Bid to Host Games 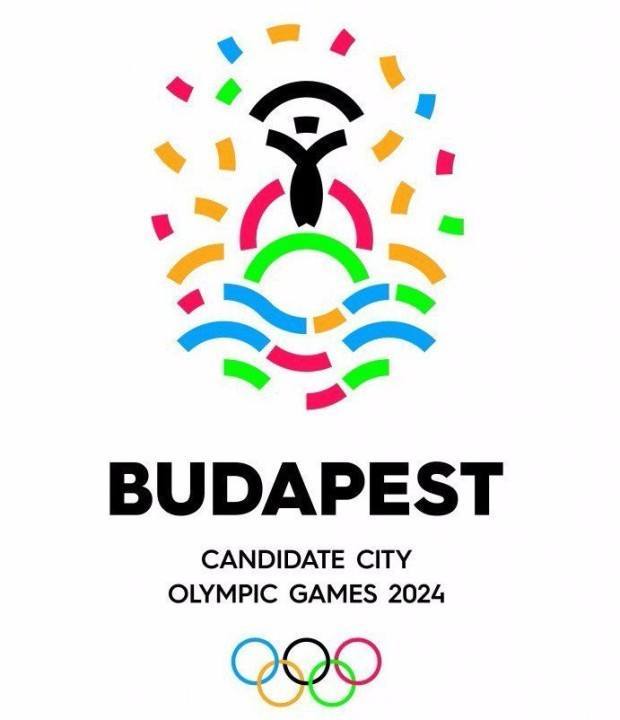 And then there were two. After Budapest formally withdraws its bid to host the 2024 Olympic Games, only Los Angeles and Paris will remain in the race. Current photo via Budapest 2024

Katie Ledecky (right) and Erica Sullivan (left) added a gold and a silver to Team USA’s medal count on Day 4 of the Tokyo Summer Olympic Games.

The Associated Press is reporting that the city of Budapest, Hungary will withdraw its bid to host the 2024 Summer Olympics after more than a quarter of a million of the city’s residents signed a petition calling for a referendum on the subject. In our story last weekend, we mentioned that Budapest Mayor Istvan Tarlos was hinting at a withdrawal, but that he wanted to get the input of the government and the Hungarian Olympic Committee before meeting with the Budapest City Assembly.

Now, Hungarian government spokesman Zoltan Kovacs has confirmed to the Associated Press that a joint decision to withdraw Budapest’s bid has been made by Prime Minister Viktor Orban, the Hungarian Olympic Committee, and Mayor Tarlos, and that it will be formally voted on by the Assembly.

Budapest is the latest in a series of cities that has withdrawn bids to host the 2024 Olympic Games. Hamburg, Rome, and Boston pulled out after their citizens’ negative sentiments over the costs of hosting the Games derailed the organizing committees’ efforts. With seven months to go until the the International Olympic Committee selects the host city on September 13 in Lima, Peru, only two cities remain in the race: Los Angeles and Paris.

Los Angeles and Paris were considered the favorites in the race to begin with; both have hosted the Olympic Games twice before, and both have infrastructures and economies that can support the undertaking. As can be seen with the abandonment of the Maracanã Stadium, home to the 2016 Olympic and Paralympic opening and closing ceremonies, after the crowds have gone home, the luster of the Olympics can leave a city quickly. Los Angeles and Paris still enjoy great community and governmental support for their bids. France will hold presidential elections in May 2017, eliminating the last unknown element that the IOC will consider when making their decision.

This is why I have a problem with the “sport legacy” the federations and IOC. The IOC is going to have to do something about the bidding process. The olympics have become notorious for costing so much up front and the cities not gaining anything financially afterwards. Rio is a cautionary tale to prospective bidding cities.

I’m betting on LA for 2024. Europe has already had the Olys twice so far this century.

I can see President Trump welcoming the athletes of the world to Los Angeles at the opening ceremonies in July, 2024 (similar to what Reagan did in LA in 1984 and Bill Clinton did in Atlanta twelve years later).

Hungary is simply not in a financial situation to be able to host any Olympic game and it will not be for a long time sorrily. One of the poorest country in Europe. The olympic idea was always politically motivated, the country’s leaders are only interested about ratings and not sport. The swimming competition is the max that we are capable of and even there the cost sky-rocketed.

I don’t think so, Hungary is on the rise and is quite stable politically. IMO Budapest 2017 will be awesome and I already booked my holiday in there.
Said so, with a population of only 10 milion people is really hard to organized an Olympic Game without cracking financially so this is the right choice.