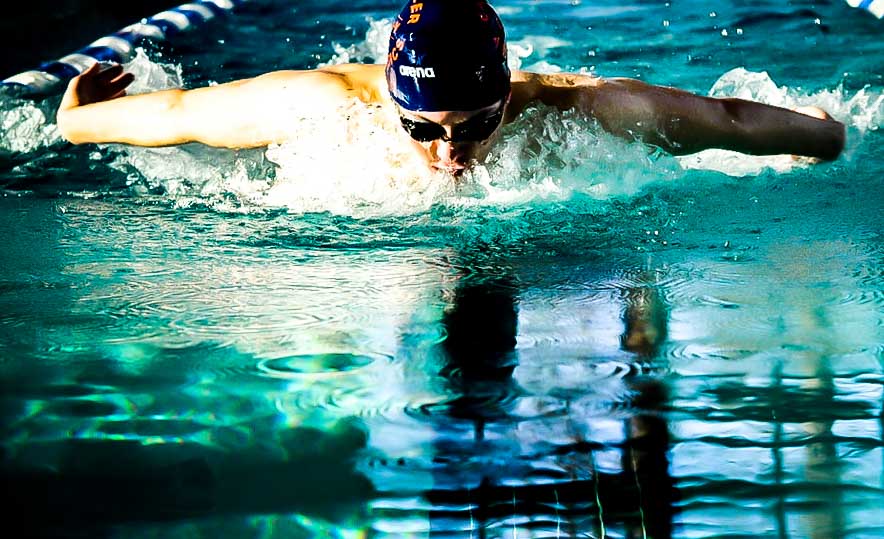 O’Dell was one of three girls to break individual National Age Group Records in the 13-14 category this year. She took down Missy Franklin’s 2009 national mark of 2:12.73 with her second-place finish at Speedo Summer Championships-West in August.

The next week, swimming at Winter Juniors East, he took a chunk out of his own SCY 200 free record (two chunks, actually) and broke the 100 fly and 200 fly NAGs, twice each. Heilman came awfully close in two more events: Michael Andrew’s 50y free and Michael Phelps’ 200m fly.

He leads the nation in IMX scores for 14-year-old so far this 2021-22 short course season.

Williamson was the first to break the LCM 200 free record, going 1:53.26 in July at the Texas Age Group Swimming Championships. A week later, he lowered it by another .22 at West Fargo Futures, and his name remained in the record books until Heilman torched all the records in December.

I don’t think I can drive that fast!

I’m struggling. As a mom relatively new to swim, many thing say not to have your child specialize in any sport u til they are older. I have my two kids playing several sports and going to occasional camps in summer. The children who are top in their age group in our club aren’t playing any other sports and only focus to get AAAA times. My eldest was essentially punished from moving up into the top age group at Fall promotions because I let her go to several camps, but when we were here she was at every practice and giving significant effort. Seeing these age group top swimmers I wonder what their lives are like. I want my children… Read more »

Appreciate the thought you’re putting into this. My two cents: swim never “should” be top priority. If your kids love going to practice and are hungry to put in more time, that’s ok (if it suits your family schedule). But if they want to go to camp and enjoy other activities – do that! True, they might sacrifice some swimming performance that summer. But that’s ok, it just teaches them about choices.Maybe enjoying camp is worth it. I can say with a lot of confidence that your son or daighter’s long-term swimming career will not be set back by spending a few weeks or months outside the pool at age 10, 12, 14 or even older. Being a super-fast age… Read more »

Interesting choices in your words.

What do many of the tip of the spear kids lives look like? They swim, hard, often and consistently. I suspect many that are doing it to please the parent are the ones that burn out the brightest.

Ask your children about what they want to do; would they rather go to camp, or put in more work towards swimming? Neither will hurt them badly in the long term, its about them and their level of commitment to either activity.

This is from a swimmers perspective. I am 14
years old and swim year round and this is my
only sport. It has been since I was 12. I swim
against and with people like those above and I
promise all they have done since they were 8
was swim. and that is probably okay. But like
Caleb said there are chances to improve and
commit later on. I think you should talk to your
children because I think at 12 they should
have an idea of what they like and don’t like. One thing to note is that as kids get older
coaches expect a lot of commitment. I… Read more »

USA Swimming has a bright future!