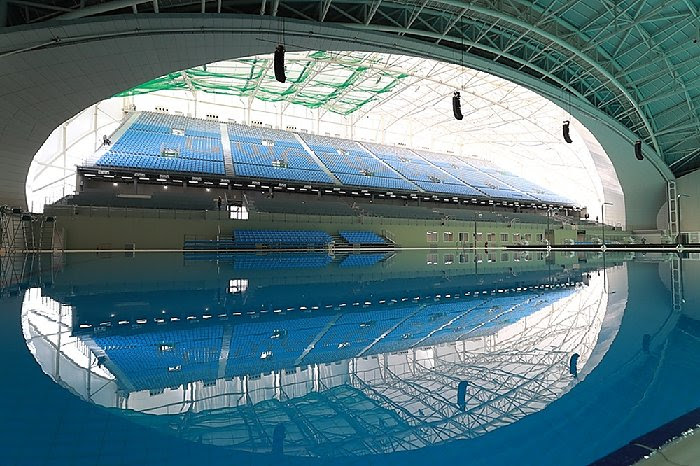 Tomoe Hvas, the Norwegian national record-holder in the 200 butterfly, has scratched out of prelims of that event on Day 3 of 2019 FINA World Championships. Stock photo via Gwangju LOC

Tuesday’s preliminary session begins at 10:00 AM local time and is expected to conclude at around 12:45 PM.