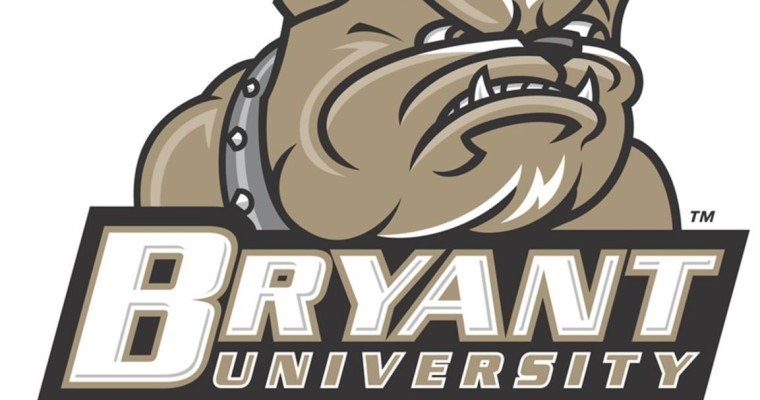 On the final day of the NEC Championships, Bryant took the team title in program history, while defending champ Central Connecticut State came in 4th. Bryant released this video on Twitter following the historic weekend for the program:

We made history on Long Island this weekend! #NECSwimDive ?? for the first time in program history! #NS #YOTBD pic.twitter.com/bKNIhoNhC8

Jillian Rice won the 100 free in a final time of 50.07, touching just .32 seconds ahead of Katie Lafferty. Rice won the race by coming home slightly faster than Lafferty, posting a 25.91 to Lafferty’s 26.26. Rice was about half a second off the NEC record.