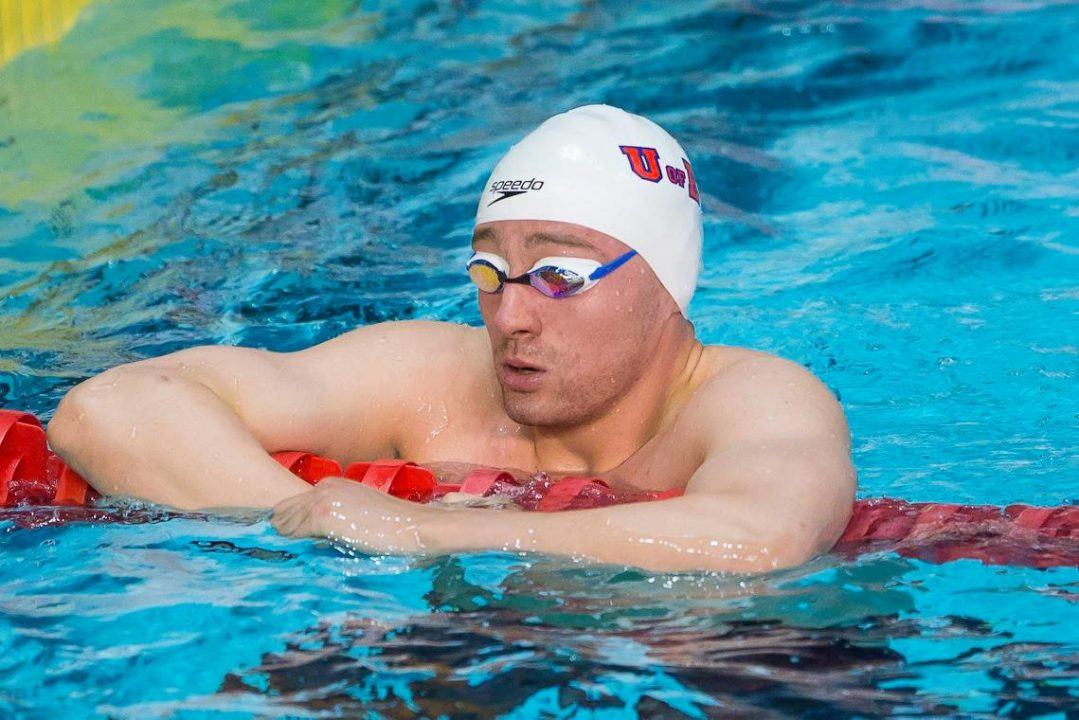 The penultimate day of the 2018 British Summer Championships brought additional fast swims from the key players making their mark in Sheffield this week. Jack Thorpe topped the podium in the men's 19+ 50m freestyle, nabbing a new Scottish national record in the process. Archive photo via SWPix.com for Scottish Swimming

The penultimate day of the 2018 British Summer Championships brought additional fast swims from the key players making their mark in Sheffield this week.

Warrender Bath’s Archie Goodburn earned his 3rd gold medal of the meet, taking the men’s 200m IM gold for the 17/18 age group. Clocking 2:04.14, Goodburn hacked over 2 seconds off of his previous personal.

Stockport Metro’s Katie Matts wrangled up yet another medal on the women’s side in the same event, winning the 19+ category in the 200m IM in 2:13.81. Joe Litchfield of Loughborough notched a victory in the men’s 19+ 200m IM, registering a new personal best of 2:01.49.

In the men’s 50m freestyle, Jack Thorpe cranked out a mark of 22.47 in the morning to file .01 off of his previous personal best of 22.48 earned at this year’s Commonwealth Games. Thorpe then went on to win the men’s 19+ category in tonight’s final in a slightly quicker 22.45, a mark that now registers as a Scottish national record.

Just as a minor point, I’m pretty sure Litchfield swam a 1:59 something in the IM at the universiade last year and so didn’t swim a PB today.