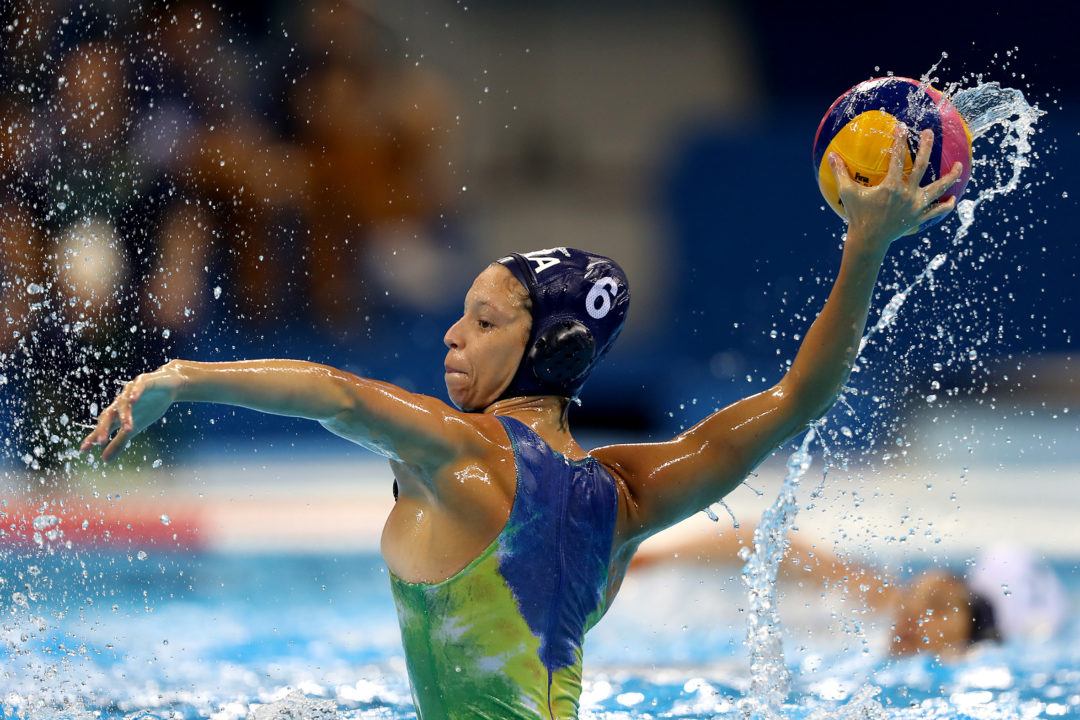 Water Polo Australia (WPA) announced on Friday that they will be joining the fight against the rampant bushfires, currently tearing through their country. Archive photo via Satiro Sodré/SSPress

Water Polo Australia (WPA) announced on Friday that they will be joining the fight against the rampant bushfires currently tearing through their country. Thus-far, the fires have spread throughout an estimated 42 million acres of Australia, destroying over 2,204 homes and killing at least 28 people.

“We wanted to show our appreciation for the great work of so many volunteer organizations and charities who are on the front line supporting our communities” said acting CEO of WPA, Richard McInnes.

Both the men’s and women’s Australian teams will face off against the US this week in a three match test series. Each goal scored by an Australian will mean a $100 donation to the cause, with each match corresponding to a different charity. Funds generated during the first match will go to the State Volunteer Fire Services, the second going to the Red Cross, and the third going to the World Wildlife Fund. For reference, water polo scores per match generally range from around 3-20 per team.

Additionally, the Australian Olympic Committee (AOC) have announced that they will donate AUD$100,000, which translates roughly to USD$69,000.

Chief Executive of the AOC , Matt Carroll stated that “the Olympic spirit is all about resilience, giving back and creating a positive legacy, so we will feel we can contribute, along with our member sports and generous partners.” Carroll went on to say that the AOC will use the Olympics Unleashed campaign with their partner, Optus to serve the communities devastated by the fires.

Among the sporting community in Australia, Speedo Australia also recently joined the cause with their pledge to donate to the Australian Red Cross Disaster Relief and Recovery Fund as part of the “All In” campaign. Shane Warne, one of Australia’s most iconic cricket players, also made a significant contribution to the cause. After auctioning off his “baggy green” cricket cap for over AUD$1,000,000, donating all proceeds to the Australian Red Cross.