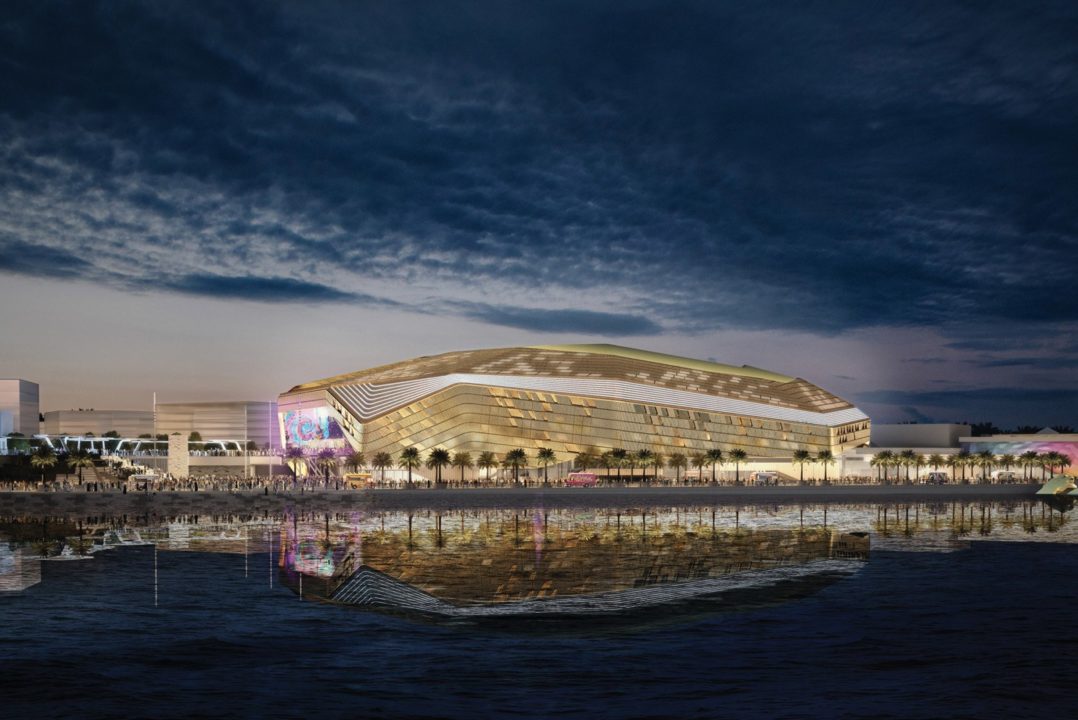 This year marks the 15th edition of the FINA short course World Swimming Championships. This year, an Aquatics Festival will be held in parallel with the championships, featuring open water swimming, diving, and high diving.

The American team of pool swimmers, limited to 14 men and women each, will be announced on or before October 22.

To join the team, athletes have to be registered members of USA Swimming, a member of the 2021-2022 USA Swimming National Team, and a citizen of the United States. Swimmers have to earn the applicable FINA A (for individual events) and B (applicable for relay-only swimmers) cuts to qualify for selection to the team, which can be found here. The age minimum for competitors at Worlds is 14 years old for women and 15 for men.

For the 50-meter stroke events, the top athletes in the corresponding 100-meter events for each stroke will be offered spots (ie. top 100 breastroker is offered the first spot in the 50 breast). For the 100 IM, athletes must still have a FINA A or B cut in short course meters from a FINA-approved event, and USA Swimming will pick its entrants based on the top times from the pool of athletes already selected to the team in Olympic events.

Anyone selected to the team is eligible to compete on relays; relay participants will be picked at the coaching staff’s discretion at the meet.

The short course championship, which was scheduled to be held in 2020 but was postponed due to COVID-19, is the smaller of the two FINA World Championship events.

In 2018, FINA awarded over $2 million in prize money — nearly double its previous short course Worlds payout — after the International Swimming League threatened the winter competition with its proposed Energy for Swim meet.

This year, FINA is upping that to $2.8 million, including a 50% increase in prize money for individuals. The prize money pool will be the largest of any FINA swimming event to date, just ahead of the $2.73 million from the 2019 LCM World Championships, in Gwangju, South Korea.

For comparison: the ISL is offering nearly $7 million during its current third season, the bulk of which will have ended just before Worlds (although the final match takes place in early January 2022). FINA’s own competition circuit, the Champions Series, awarded just shy of $2 million in 2020.

You can read all of the athlete selection requirements here.

So the WR holder in the 100 backstroke can’t compete? What a joke.

Why not? My understanding is that he’ll qualify in the 100 Back as he has the fastest time and he’s a member of the US team due to his 100 Fly at trials

Maybe more of a concern for say… Beata Nelson

Feel like the USA has a good chance at breaking the official 400 medley relay world record here. Stewart, Andrew/Wilson/Fink, Dressel, and Held/Apple/Ress/etc. sound like a winning combo.

Imagine a SCM National Championships to determine the spots instead. That would be fun.

There’s been a ton of racing this year, they don’t need another big meet. Start with offering spots to individual Olympic medalists then fill the team based on SCM world rankings for 20-21. The ISL has given us enough real SCM times to do this. College swimmers and some pros who don’t prioritize SC (Ledecky) will turn down spots, but that allows for people like Beata to make it when she’s been the best American in the 200 back and 100 IM over the last year.

Think with the ISL now a major thing for pros these days that a domestic high level SCM competition’s time has come.
There was no good reason not to have 1 in 1985, or 2005 and in 2021 it just seems backward now not to have 1.
We are a global sport. There’s a thing called the Internet floating around out there.
For heavens sake let at least the national level athletes in the country have 1 crack a year to see how they do SCM vs the rest of the world.
I remember when US Open did it for awhile. It was a good idea then. It’s a good idea now.
Heaven forbid the… Read more »