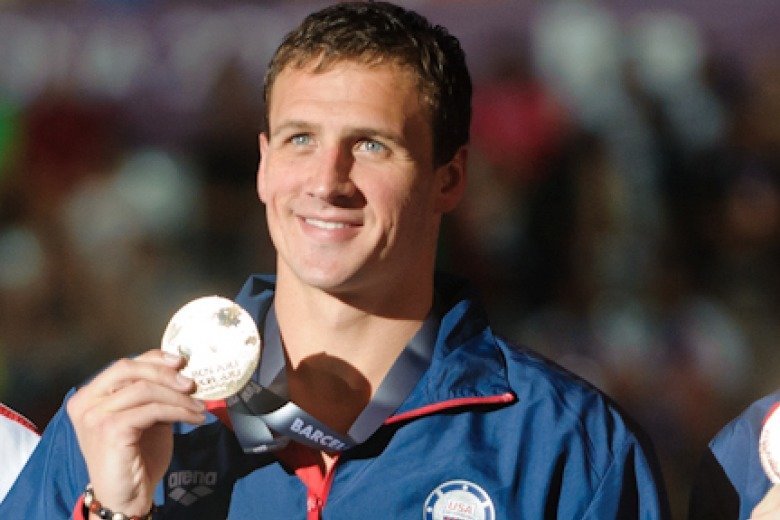 Breaking Down The Biggest Races of the 2021 US Olympic Trials

10 World Records That Could Go Down At U.S. Olympic Trials

With a spot on her first Olympic team on the line, Regan Smith’s world records in the women’s 100 and 200 backstroke from 2019 won’t be safe in Omaha.

The winning time from the 2016 Olympic Trials would be seeded seventh this year in both the women’s 100 backstroke and 200 breaststroke.

USA Swimming has revealed the 2013-2014 edition of the National Team today, and for the first time in over a decade, it will not include Michael Phelps.

The story here is hard to tell; the biggest names on the team are the obvious names on the team: Ryan Lochte, Missy Franklin, Natalie Coughlin, Katie Ledecky, Tyler Clary, and Elizabeth Beisel.

Some new faces on the women’s squad include Sarah Denninghoff, who completed a breakout season by qualifying in both the 100 and 200 backstroke. Maya DiRado isn’t new to the team, but qualifying in the 200 fly, an event that was almost a throwaway for her at World Championship Trials but ended up being a Worlds qualifier, was a surprise.

Young Tennessee swimmer Molly Hannis made the team for the first time, and Katie Freeman returned to the roster after an absence.

Some very young swimmers, like Megan Kingsley and Kathleen Baker, benefited from a lack of depth in the senior ranks to snatch their spots on the squad. Kiera Janzen, the U.S. Open champion, jumped some folks by winning the 200 free at the U.S. Open in 1:58.28.

And then there’s Haley Anderson. She qualified for Worlds in the 5km open water race, but as that’s not a National Team selector, it’s actually the 800 free in the pool that puts her on this roster.

On the men’s squad, there’s not a ton of youth, with one exception being the backstrokes. There, Ryan Murphy qualified for both teams, and Penn State’s Shane Ryan qualified 5th in the 100 back. Gunnar Bentz was another junior swimmer on this roster, though again there’s nothing like we see on the women’s team.

Note: Shane Ryan has dual citizenship, but it appears as though he’ll be pushing ahead with his quest to represent the United States instead of Ireland.

Michael Wynalda from Michigan, with his 1:47.59 from the semi-finals of the World University Games, took the 6th spot in the men’s 200 free, which bumped World Championship qualifier Michael Klueh out of that event (though he easily qualified in the 400). It also kept his teammate Connor Jaeger out of that event, specifically, but again he easily qualified in other races.

Nicholas Caldwell, once a standard of the Junior National Team, made the squad thanks to his 3:51.14 in the 400 free from the U.S. Open. That’s a good first step after transferring from Florida to Wisconsin this year.

The full roster with events, club, and hometown. followed by more information about the top 6 rankings. (Note that clubs listed are official registered clubs).

In total, 111 swimmers made this year’s pool and open water National Teams, a huge increase from the 99 in the 2012-2013 season. This speaks to a much wider distribution of those top spots, specifically on the men’s side. This year, the men’s team had 58 swimmers, as compared to just 45 last year (partially due to Phelps’ retirement freeing up so many positions). The women’s side this year saw 53 this year, about the same as the 54 last year.

To see the full event-by-event rankings, their times, and which meets they came from, see this document.

It’s going to be an interesting year coming up. I have a feeling that we’ll see Rebecca Soni fighting her way back on the team and hopefully trying to get her world record back. Unless she announces that she’s going to retire.

Didn’t Magnuson retire over the summer?

KeithM – yes. Retirement doesn’t remove you from National Team, though, it just removes you from APA considerations.

I wasn’t aware of that.

It looks like Murphy is not listed on the Junior roster. Did he just opt out somehow?

No. If you read the post, it explains that swimmers can only be on one team or another, unless they were on the FINA World Junior Team, then they can be on both.

Appropriate that Murphy, Conger, Bentz, and Seliskar are the four juniors to make the national team. One person I would have liked to see on it was Dressel