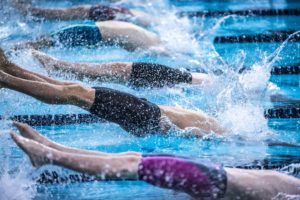 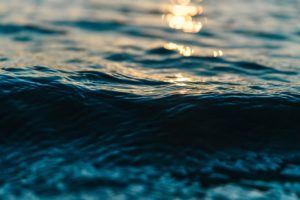 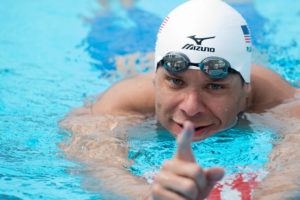 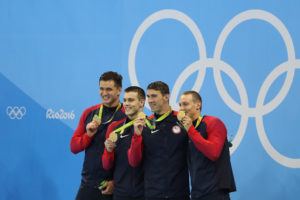 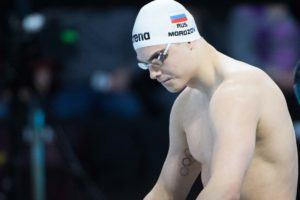 David Plummer
David Plummer was born to parents Dan and Kathy Plummer on Oct. 9, 1985 in Norman, Okla. A former Minnesota student-athlete Plummer is a World Championships medalist and a 14-time NCAA All-American. Plummer is one of four boys — his brothers Roy, Ryan, and Nate are all swimmers as well.

In 2016 he finally became an Olympian at the age of 30 after the disappointment of missing the selection in 2008 and 2012. He finished second in the 100 meter backstroke to qualify for Rio, but his journey was less than conventional. In the four year run up to Rio, Plummer juggled a busy family life with work and his training. His wife, Erin Forster, was at med school while Plummer was coaching high school swimming. All this and two young sons, Will and Ricky who was born just weeks before the trials. But Plummer still found time to train so he could realize his dream of becoming an Olympian.

Youth swimming
Plummer attended and swam for Westmoore High School in Oklahoma where he won multiple Oklahoma state titles. In his senior year in 2004, Plummer posted the fastest high school 100-yard backstroke in the United States.

College swimming
Plummer attended the University of Minnesota where he swam for four years (2005-2008) and earned his Bachelor’s degree in English. During his time at Minnesota, Plummer was a top contender in the backstrokes at both the Big 10 Championships and the NCAA Championships.

National and International Swimming
In 2006, Plummer was named a member of the 2006 US Pan-Pacific Championship Team that competed in Victoria, British Columbia, Canada. At the 2006 Pan-Pacs, Plummer swam the 100-meter backstroke.

Plummer was asked to compete at his second Pan-Pacific Championships in 2010 in the 100-meter backstroke. That same year Plummer swam at the Short Course World Championships in Dubai where he won gold as a member of the 400-meter medley relay. His performances that year earned him a spot on the 2010-2011 U.S. National Team. In 2011, Plummer raced the 50-meter and 100-meter backstroke at the 2011 World Championships. He also competed on the 400-meter medley relay that won gold.

The highly anticipated men’s 100 meter backstroke at the trials didn’t disappoint in Omaha. Plummer stormed out in front on the first 50, dipping under world record pace. Ryan Murphy was not far behind, also turning below the record. Over the last 50 the pair pulled away from defending Olympic champion Matt Grevers. Murphy got the the wall just 0.02 before Plummer, but it was enough to punch his ticket to Rio.

Making his Olympic debut, Plummer won a bronze medal in the 100 meter backstroke in 52.40. He was joined on the podium by his country mate Ryan Murphy who won gold in a new Olympic Record to take the United States’ win streak in the event to six Olympics. At the halfway point, the field was close and the race could have belonged to anyone. When it came down to the final touch, Plummer beat out Australian Mitch Larkin by three hundredths of a second to take the bronze.

Plummer also earned a gold medal for his heat swim in the 4×100 meter medley relay. He joined Kevin Cordes, Tom Shields and Caeleb Dressel to qualify USA second into the final. Ryan Murphy, Cody Miller, Michael Phelps and Nathan Adrian took the gold in the final.

*To keep up with David Plummer’s training, coaching, and growing family, read his blog, Follow the Journey, Live the Dream…