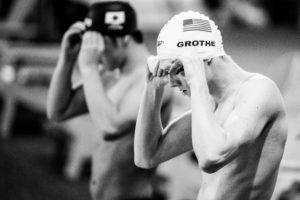 No Zane Grothe In Men’s 1500, Arguably The Most Wide Open Event

Zane Grothe adds to the list of contenders sitting out of the men’s 1500 in Indianapolis. 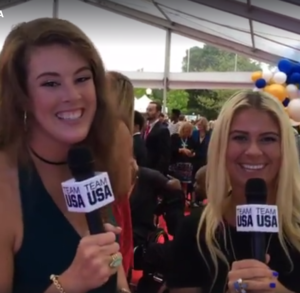 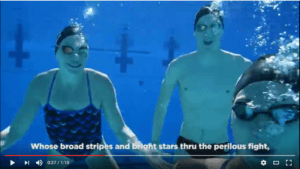 The 2016 United States Olympic Team is better when they’re wetter. Earlier today, we learned that they’re a mixed bag… 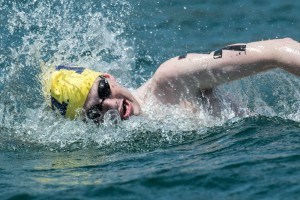 Meet first-time Olympian Sean Ryan, who will be representing Team USA in the 10k open water swim in Rio.

Sean Ryan is an American open water specialist from Hixson, Tennessee. He began swimming to help manage his asthma, and since then he has risen to one of America’s best open water swimmers. He made the transition from pool to open water aged 14 after encouragement and inspiration from his hometown hero, Jimmy Welborn.

Ryan swam for Scenic City Aquatic Club and The McCallie School in Chattenooga, Tennessee. In 2008 he was selected for the US national team for his performance in the open water event. In 2009 Ryan made his World Championship debut, finishing 11th in the 25 kilometer event.

After a disappointing finish at the open water nationals in 2010, Ryan focused on the pool for the rest of the season. His efforts paid off as he was selected to represent USA at the Pan Pacific Championships. At the event in Irvine, California, Ryan finished 4th in the 1,500-meter freestyle and his time was the 11th fastest in the world that season. He also swam the 10 kilometer event, finishing 8th.

Ryan decided to swim under Mike Bottom at the University of Michigan where he became five All-American while pursuing a degree in mechanical engineering.

Ryan’s highest placing of his collegiate career came a a junior when he finished 4th in the 1,650-yard freestyle at the NCAA Championships. In the summer before his senior season, Ryan represented USA at the World University Games where he won gold in the 1,500 meter freestyle.

In Shanghai, China, Ryan missed out on qualifying for the London Olympics after finishing 25th in the 10-kilometer event. He needed a top-10 finish to be selected for the games. The next day, he won his first international medal when he joined Andrew Gemmell and Ashley Twitchell in the first ever 5-kilometer team event. USA finished first, just one second ahead of Australia.

At his second Pan Pacific Championships, Ryan finished 8th in the 1,500-meter freestyle and 15th in the 10 kilometer open water event.

In Kazan, Ryan became the second USA male swimmer to qualify for Rio when he finished 4th in the 10 kilometer open water event. His country mate, Jordan Wilimovsky took the gold to become the first qualifier.