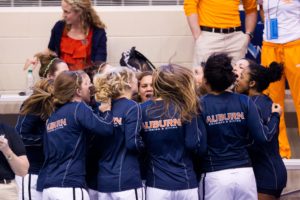 After the suspension of the Western Kentucky swimming & diving program, Haley Black will be making the leap to Auburn, according to a source close to the program. 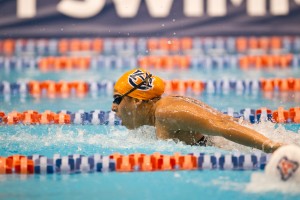 Auburn’s NCAA Champion Olivia Scott is not with the team currently as she works through some personal issues. 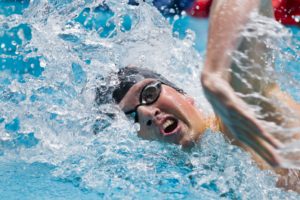 Texas’ Clay Youngquist was an impressive in the 200 free as Texas swept Auburn on Thursday. 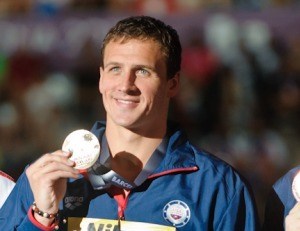 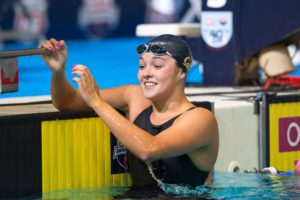 Rachel Bootsma is aiming for the American Record in the 50 Backstroke tonight, scratching her 100 Butterfly to focus. (Photo: Tim Binning/TheSwimPictures.com)

Olivia Scott was born in Elk Grove, Illinois to parents Mitch and Emily Scott on August 6, 1992. As a young club swimmer, Scott competed on the Academy Bullets Swim Club. She also represented her high school, Rosary High School, as one of Illinois’ best high school swimmers ever. During her time as a high school swimmer, Scott, who swam under head coach  Bill Schalz, earned herself 15 Illinois state medals. Nine of those medals were gold. Scott was a three-time champion in the 100-yard butterfly, a two-time champion in the 200-yard IM, and a four-time team relay champion. Scott is also the state record holder in the 100-yard butterfly with a time of 53.09. Scott also helped lead Rosary to four high school state championships from 2006-2009.

One of the top female recruits coming out of high school in 2010, Scott committed to Auburn University to earn her undergraduate degree in public relations and swim under head coach Brett Hawke.

Her junior year, Scott added two more All-American Honorable Mention Honors and two All-American honors. At the 2013 NCAA Championships, Scott helped the 400-yard medley relay to a ninth place finish and anchored the 400-yard freestyle relay to finish 11th. She was also a member of the 200-yard medley relay that finished seventh. Scott’s most significant accomplishment of her junior year was her first NCAA title in the 100-yard butterfly. Scott swam a 51.64, the second-fastest time in Auburn history.

In the middle of Scott’s senior year at Auburn University, she decided to “take time away” from swimming. The reigning NCAA 100 butterfly champion never returned to swim at SECs, swim NCAAs, or complete her collegiate eligibility.