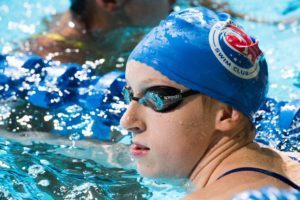 After an eventful night one at the 2016 U.S Olympic Trials, more of America’s big stars will step up to the blocks for their first races including Missy Franklin, Natalie Coughlin, and Katie Ledecky. 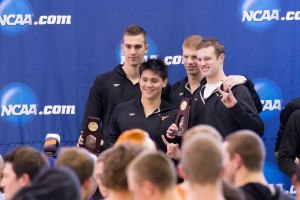 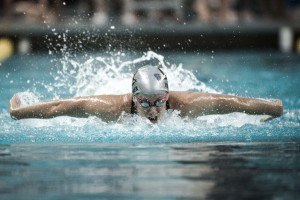 Follow along for live updates from the second day of the 2015 AT&T US Winter National Championships in Federal Way, Washington. 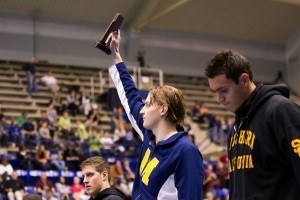 Adding a fourth day to the meet will help spread out the events, but it could make the final day more challenging. 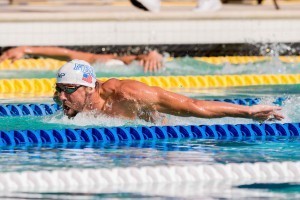 Michael Wynalda was born in Wyoming, Michigan on April 1, 1992. He swam for Grandville High School. There, he captured three state titles as a senior in the 100 and 200 yard freestyle and on Grandville’s 400 yard freestyle relay. His time of 1:36.67 in the 200 free broke the Division I record in the state of Michigan. Wynalda was also on Grandville’s runner-up 200 yard freestyle relay as his team finished 4th at the state meet. In addition to his 200 free state record time, he boasted a 44.62 100 free going into college. Wynalda also left high school with long course times of 51.75 and 1:54.88 in the 100 and 200 meter freestyles.

Wynalda committed to swim for the University of Michigan Wolverines. As a freshman, he wasn’t quite able to touch his state title times from high school, rounding out the year with season bests of 44.79 and 1:37.87 in the 100 and 200 freestyle. These times were swam at the 2011 Michigan Open, as Wynalda was unable to earn a spot on Michigan’s championship team. He did however lead off the Wolverines’ 800 yard freestyle relay in 1:38.25 at the 2010 Short Course Nationals, which turned out to be his first NCAA consideration time.

His sophomore year, Wynalda broke through and became Michigan’s top 200 freestyler. He earned himself the 200 free title at the 2012 Big Ten Championships with a new best time by over two seconds (1:34.10). Note that he was 1:34.08 in prelims. He was also a member of the victorious 800 free relay, claiming the 12th straight title in that relay for the Maize and Blue. Wynalda earned new bests in the sprint freestyles as well, placing 23rd in the 100 free (44.55) and 41st in the 50 free (20.58). His impressive swims at these championships earned him honors on the All-Big Ten First Team.

Wynalda competed in the 100 and 200 meter freestyle at the 2011 US National Championships, where he lowered both of his best times in these events to 51.36 and 1:51.32, both Olympic Trials qualifying cuts.

A couple months later, Wynalda competed at the 2012 US Open. He again lowered his 100 to a 50.29 to finish 6th overall. He also placed 2nd to Michael Klueh in the 200 but did not beat his impressive Trials swim.

At the 2013 World University Games in Kazan, Russia, Wynalda broke the 50-second barrier in his 100 and posted 3 consecutive 49’s through to finals, where he ended up placing 7th. His best of 49.57 came from semifinals. Wynalda’s new best of 1:47.59 in the 200 also came from semifinals. In finals, he was just edged out of the bronze medal by Poland’s Pawel Korzeniowski. Wynalda was also a member of the 4th place 4×100 meter freestyle relay as well as the 4×200 meter freestyle relay which earned the silver medal.