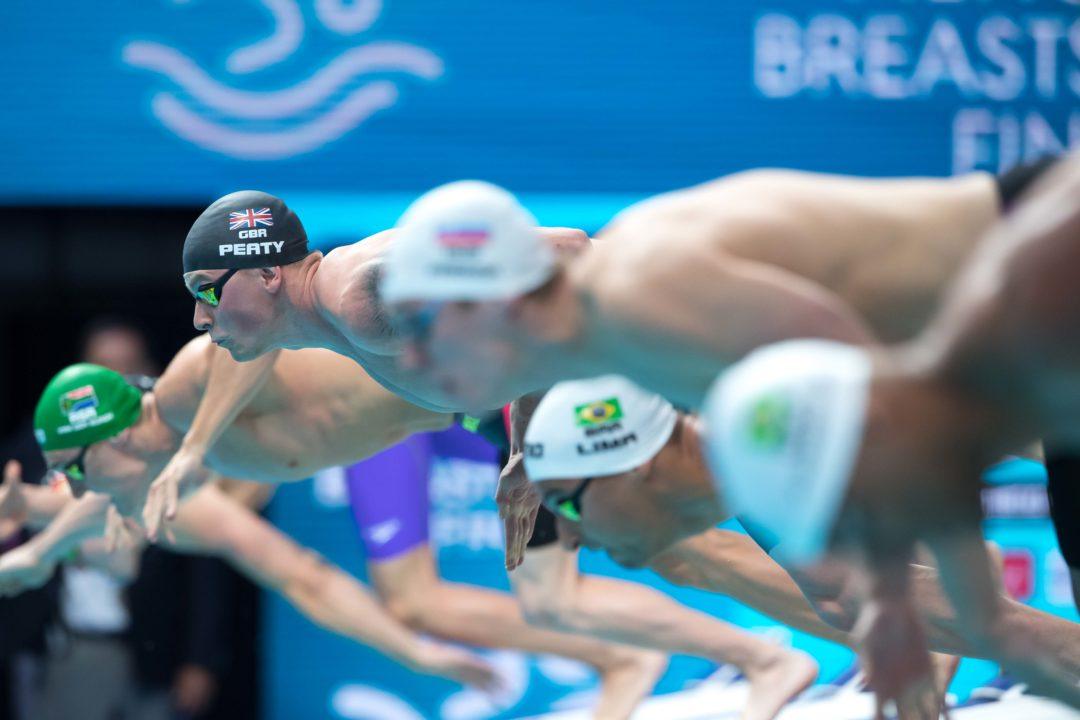 Eurosport_UK has shared several race videos from the final days of competition at 2017 FINA World Championships. They are formatted for the UK market .

Caeleb Dressel takes victory – and it's bronze for @Jimbob95goon in the men's 100m butterfly… #FINABudapest2017 pic.twitter.com/IeCihVGY56

Keeping an eye on…

A trio of Brits in action this morning at #FINABudapest2017 ?

“The media could not be played.” Bummer.