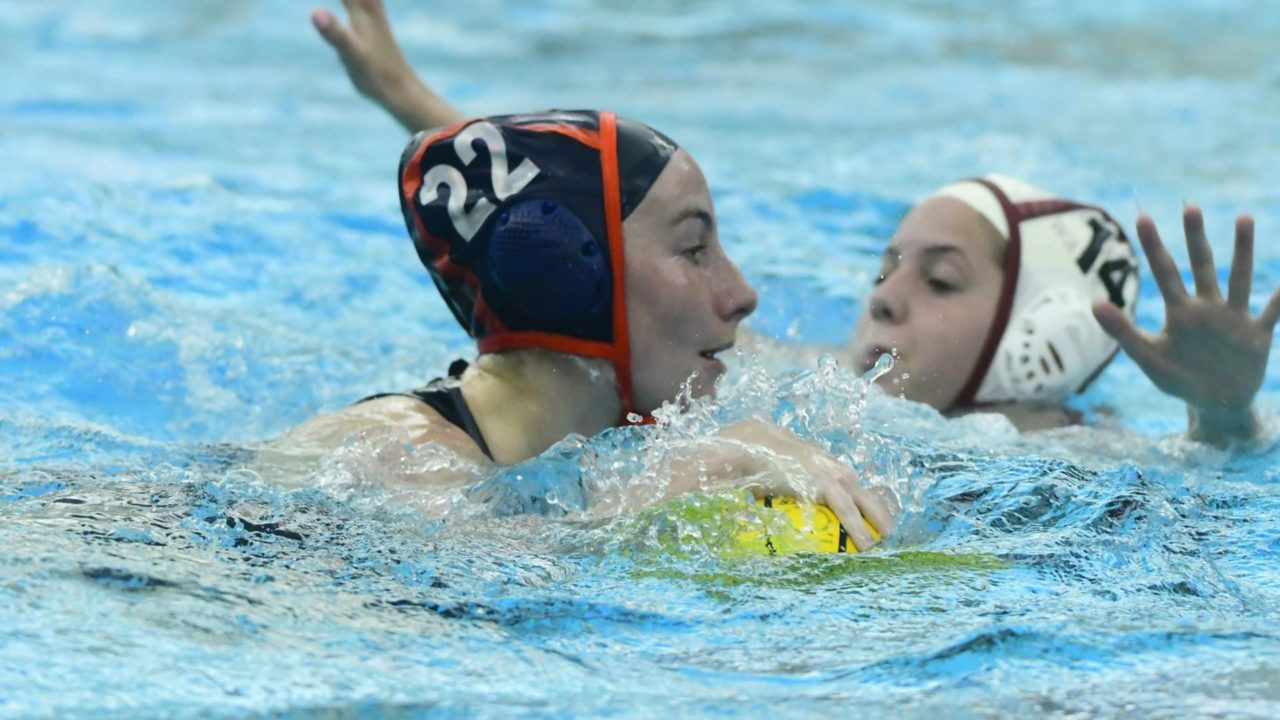 With just a handful of upsets on Week 8, it is no surprise that there weren't many major moves in the Week 9 CWPA Top 25 rankings. The Top 13 remained in tact. Bucknell moved back into the poll, while Princeton dropped three spots to #17. Current photo via Bucknell Athletics

With just a handful of upsets on Week 8, it is no surprise that there weren’t many major moves in the Week 9 CWPA Top 25 rankings.

The only team to move more than one spot was Princeton, which dropped three placed to #17 after falling 11-9 to #19 San Jose State at the LMU Invitational.

That win over the Tigers buoyed the Spartans to hold on to the #19 spot in the polls, despite losses to #20 Marist and RV Bucknell.

With Princeton moving down to #17, Long Beach State, Wagner and UC San Diego each climbed one place to 14, 15 and 16 respectively.

Other Top 25 moves came as Azusa Pacific and Cal Baptist each bumped up from a tie for #23 to a tie for #22 with Indiana.

Bucknell took advantage of its win over San Jose State to climb back into the poll at #25 after receiving votes last week. The Bison were ranked #24 in the March 13 and March 6 polls and #22 the previous two weeks.

San Diego State and Brown check in just outside the top 25. SDSU was #25 a week ago after a two-week stay at #22, while Brown last received votes in the Week 7 poll.