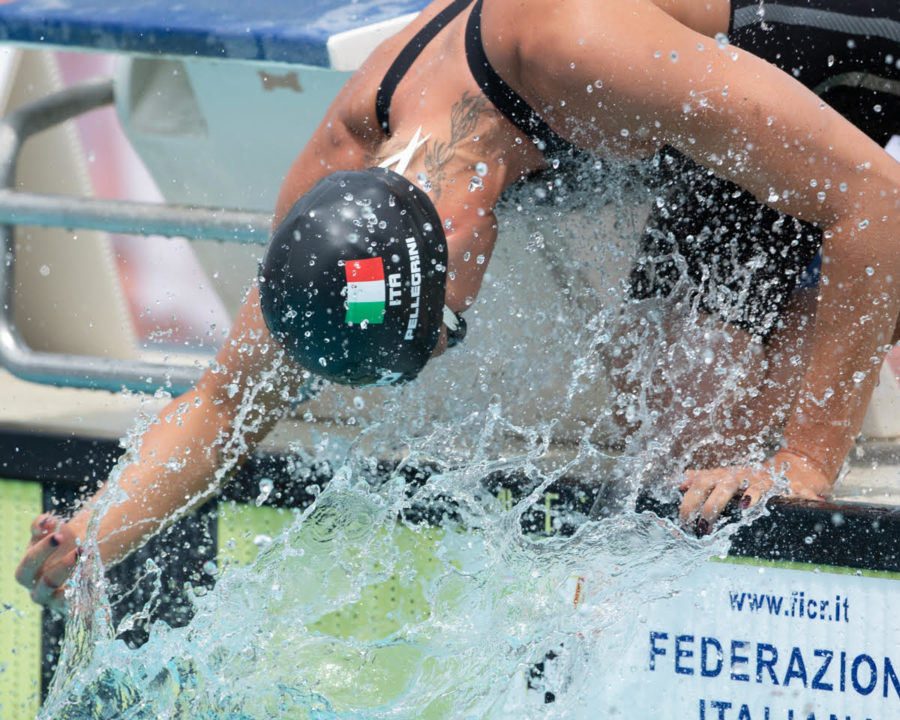 Tickets for the inaugural International Swimming League event in Italy have gone on sale, leaving just two of seven meets without tickets yet on sale. Archive photo via “Rafael/Domeyko Photography”

Tickets for the inaugural International Swimming League event in Italy have gone on sale, leaving just two of seven meets without tickets yet on sale.

The Italy event will be the first ISL event in Europe. The league opens on October 5-6 in the United States (Indianapolis), and that same group of four teams will show down again in Naples, Italy the following weekend (October 12-13).

Teams Competing In Group A (Indianapolis, then Italy):

You can find the ticket sales by following this link. It appears the tickets are currently selling for €22 or €16.50, depending on the seating section.

Compared to tickets for the American events and the London event, the Italy event appears to be much less expensive:

Can’t wait to see Natalie back at it!

need to amp up the volume for ISL – SCM WR’s will be crushed!!

If FINA recognises them

What’s the difference between a premium and standard ticket? Does premium get me a selfie with Ledecky?