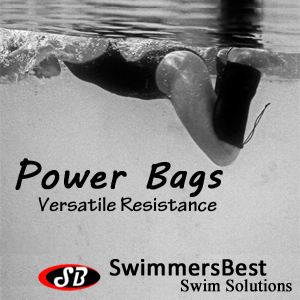 More SwimmersBest Drill of the Month 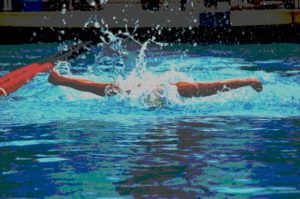 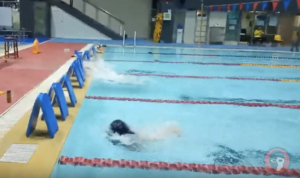 SwimmersBest Drill of the Month: Flip the Board

January’s Drill of the Month comes to up from Mark Glover, aquatics director and head coach at the Suzhou Singapore International School. 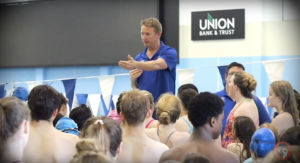 December’s drill of the month comes to us to us from Jonathan Kaplan, head coach at Swim RVA in Richmond, VA.

Technology-fueled swim school franchise Big Blue Swim School is on track to achieve goal of 150 units by 2021 with agreements for 24 locations.

Thanks to extensive franchising, operations and real estate experience, Big Blue Swim School is poised to emerge as the dominant national player.

In late 2018, Big Blue Swim School, a Chicago-based children’s swim school announced its plans to reach 150 units by 2021 by partnering with growth-minded franchise partners across the U.S.