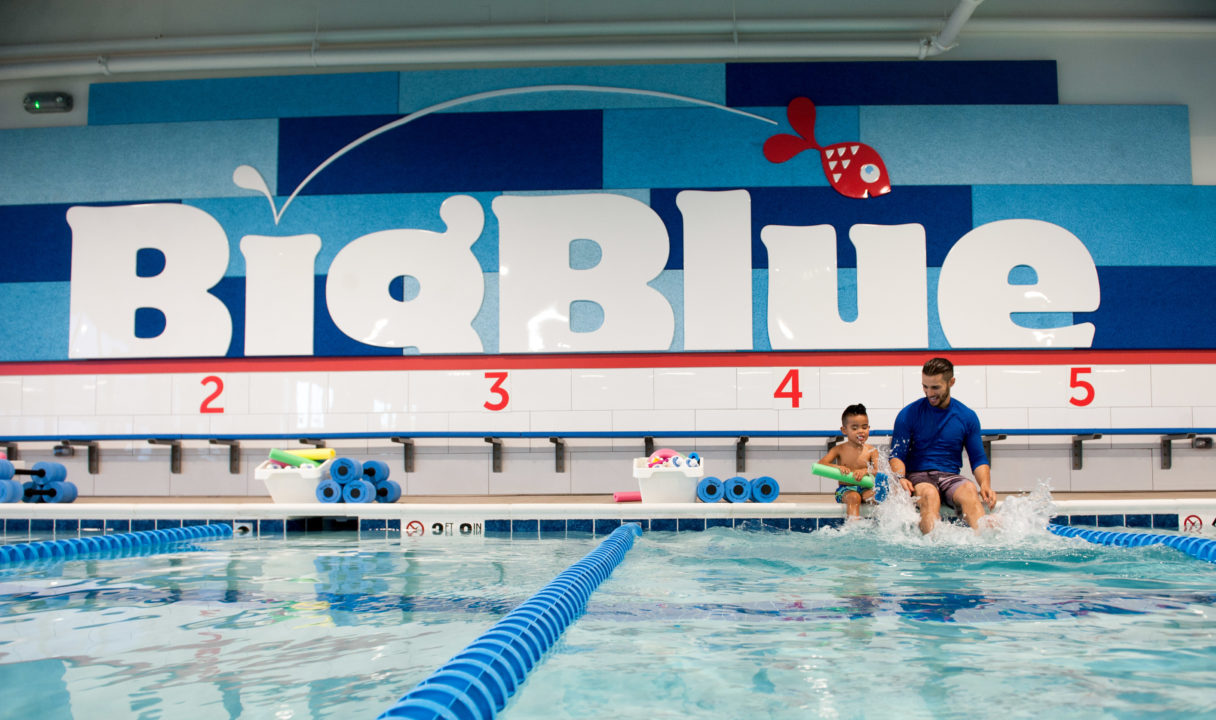 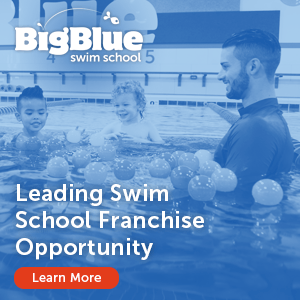 In late 2018, Big Blue Swim School, a Chicago-based children’s swim school announced its plans to reach 150 units by 2021 by partnering with growth-minded franchise partners across the U.S. So far in 2019, the brand has already made good on its plans, with the signing of three major multi-unit deals for 16 units brining 10 locations to Chicago, Illinois and six to Minneapolis, Minnesota; five units in Denver, Colorado; and three units in Salt Lake City, Utah.

In March, Big Blue Swim School also opened its fifth Chicagoland corporate location, in the North Center neighborhood of Chicago. This opening was the strongest in the system to date, with 1,400 memberships sold before the doors opened, cementing the brand’s pre-opening marketing strategy to be mirrored for all future new openings.

“We’ve kicked off 2019 in a big way — by signing major agreements in new markets with incredible franchise partners, with several more in various stages of development,” said Scott Thompson, Chief Development Officer for Big Blue Swim School. “We have also solidified our leadership team to ensure that this will be a huge year for the growth of this brand.”

Looking ahead in 2019, Big Blue Swim School plans to exhibit at the International Franchise Expo in New York in late May, in addition to hosting Dive-In Day events for brokers, and regionally in Phoenix and Seattle in July and Dallas and Houston in August, which will allow Big Blue Swim School executives to present the brand to groups of 50-100 potential investors.

“In the first few months of 2019, we have been laser-focused on building our infrastructure, developing our strategic growth plan and franchise marketing materials, and hiring the right leaders to join our executive team,” said Thompson. “With 24 committed franchise locations and two corporate leases signed, we plan to have at least 50 committed locations by the end of 2019. We are well on our way of achieving our goal of 150 open units by the end of 2021.”

Big Blue Swim School was founded in 2009 by competitive swimmer Chris DeJong. The first location opened in Wilmette, Illinois, followed by Niles, Buffalo Grove and Hoffman Estates. In 2017, Level 5 Capital Partners acquired a majority stake in the brand, and is rolling out an aggressive strategy to grow through franchising to 150 locations by 2020. Big Blue Swim School’s real estate footprint, proprietary technology Lesson Buddy, coupled with its practice of employing full-time child engagement specialists that teach based on a proprietary distance-based swimming methodology sets Big Blue up for long-term success. To learn more about franchise opportunities with Big Blue Swim School, visit http://YourBigMomentStartsHere.com.