Swimming Found To Reduce Risk Of Premature Death By 28% 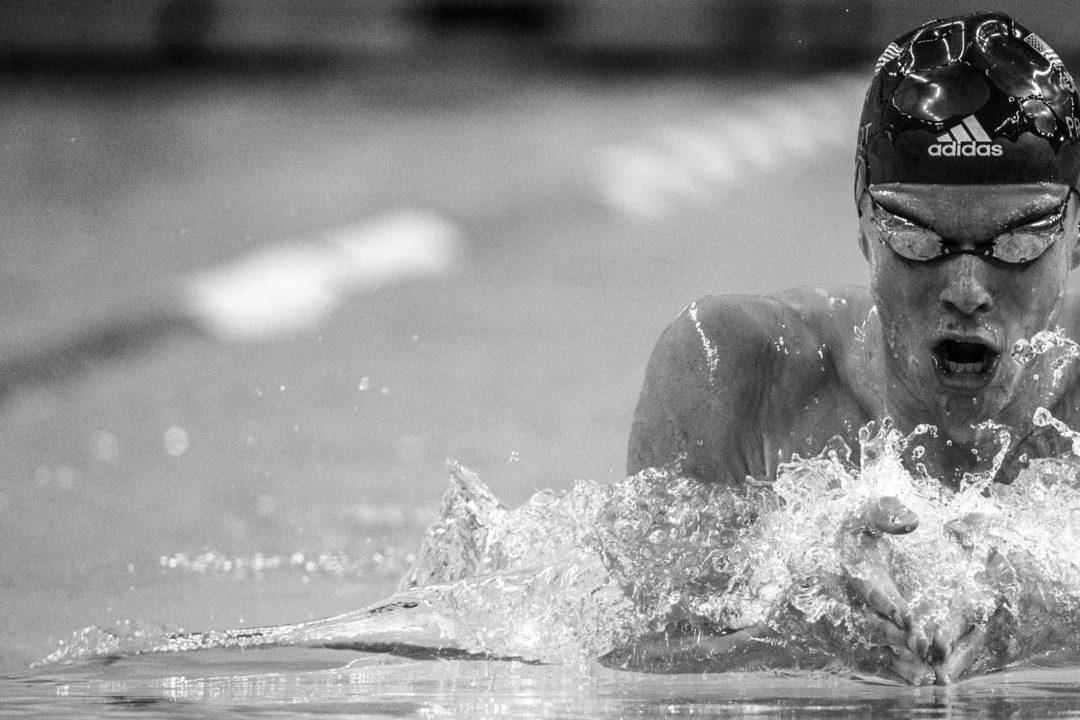 We found that participation in swimming was associated with 28% lower risk of premature death from any cause. Current photo via Mike Lewis/Ola Vista Photography

Editor’s note: several people have asked about the confounding socioeconomic factors that could influence these results. Here is a corollary paper that addresses that issue: (link)

We are a group of epidemiologists from Australia, Austria and the UK interested in population health benefits of physical activity. We realised that, although much is known about health benefits of physical activity and sports in general, very little evidence is available on the association between participation in specific sports and health outcomes. We, therefore, conducted a study on a sample of more than 80,000 British middle-aged and older adults to see how participation in swimming, cycling, running, racquet sports, football, and aerobics is associated with the risk of premature death.

We asked the participants about their participation in these sports and followed them up for on average nine years to see who was more likely to die – those who had participated in these sports at the baseline or those who had not. We found that participation in swimming was associated with 28% lower risk of premature death from any cause. The positive effects of swimming were even greater for cardiovascular-disease mortality; among those who participated in swimming the risk of death caused by a cardiovascular disease was lower by 41%. Interestingly, these positive effects were similarly high regardless of the reported intensity level of swimming. This is an encouraging finding for all recreational swimmers, who do not find motivation to or cannot for some reason swim at a higher pace.

We hope our findings will help further promote swimming among those who want to train it professionally and also among those who are more interested in recreational aspects of this sport. One of the take-home messages of our study is that swimming is not only a fun and enjoyable activity, but it may also help you live a healthier and longer life.

More information about the study can be found in the full text of our article published in the British Journal of Sports Medicine (http://bjsm.bmj.com/content/51/10/812).”

Lower risk of premature death? Not for parents, it is not. Stress over how to pay $10K annually for 3 swimmers cannot possible add to my life expectancy.

Perfect example of a headline, and somewhat the article, being misleading.

Being in the family of someone who is a swimmer is probably almost as much a benefit. Swimming typically is more a sport for more privileged groups, which have better health outcomes.

Swimming is obviously good for your health, but there are many other confounding factors (better access to healthy food, doctors, and fitness activities, safer neighborhoods, etc).

This is a great point. You’d really need to correct for socioeconomic differences for this to be meaningful.

Megyn did him in 🙂

2011 life epectancy for US males is 76 so Roger passed that test. If anything it disproves the old A type personality / overweight / leading to premature death.

Not really. Men who make it to adulthood should expect to live significantly longer than the average life expectancy.

Looking at all the nations above the US on the global table , some have had wars on their soil & major social & political upheavels .The US has poor infant mortality rates & high numbers of urban homicides esp of under 30 males.