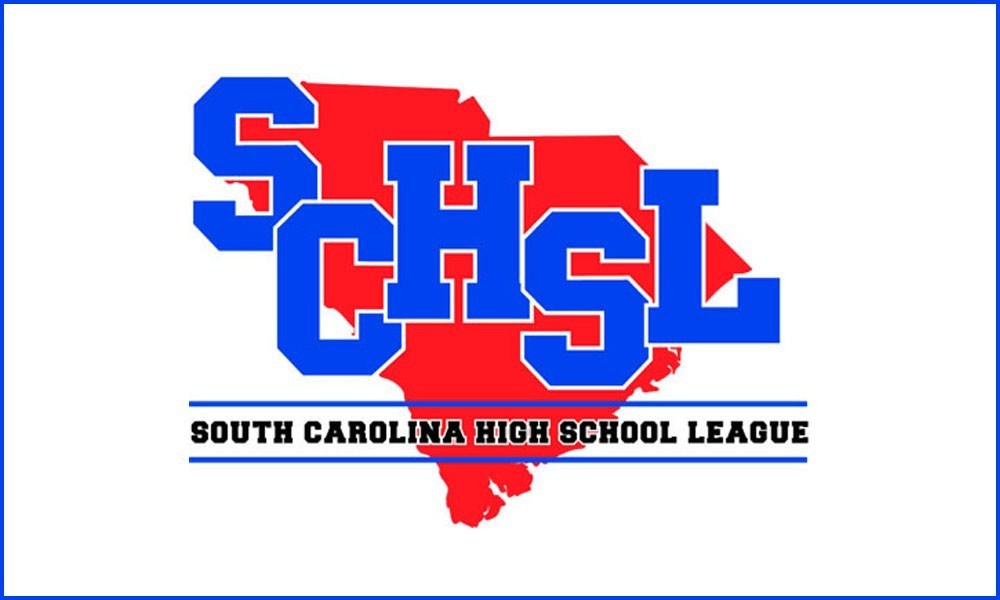 St. Joseph’s Catholic, a private school in Greenville, South Carolina, repeated as the SCHSL AAA state two weeks ago in North Charleston. South Carolina has three divisions for high school swimming, 3A, 4A and 5A, with 3A being the smallest schools and a number of private schools. Notably, schools from Greenville County won all three boys state meets over the weekend. St. Joseph’s narrowly edged out Oceanside Collegiate Academy, 386.5 to 369.5. There was no diving competition.

Leading the way for St. Joseph’s was uncommitted junior Colin Jordan, who took both the 200 and 100 free. In the 200, Jordan used a strong back half to take the win in 1:45.68, touching a half second ahead of Bishop England’s Matthew Picard. Later in the meet, Jordan returned to win the 100 free as well in 47.57. For Jordan, who does his club swimming with Y-Spartaquatics, both of those swims are well off his lifetime bests of 46.65 and 1:41.35.

Jack Mezzogori, a senior from Christ Church Episcopal School and a Georgia Tech commit, was the meet’s other big star. Mezzogori started his day by dominating the 200 IM by almost 7 seconds, touching the wall first in 1:52.79. In his other individual event on the day, the 100 back, Mezzogori nearly even-split his race to take the victory in 52.13. Both of those swims were lifetime bests for Mezzogori, who does his year-round swimming for Team Greenville.

Also impressing was freshman Jack Troy from Academic Magnet in North Charleston. Troy led off Academic’s 3rd place 200 medley relay with the day’s fastest 50 back split in 24.60, and then returned in the 100 back to take second behind Mezzogori, touching in 52.96. Troy also became the only freshman to win an event at the state championship, winning the 500 free in 4:51.19. Both of those swims were lifetime bests for the freshman, who does his club swimming with South Carolina Swim Club.