Schooling Wins Sportsman Of The Year Honors For Fifth Time 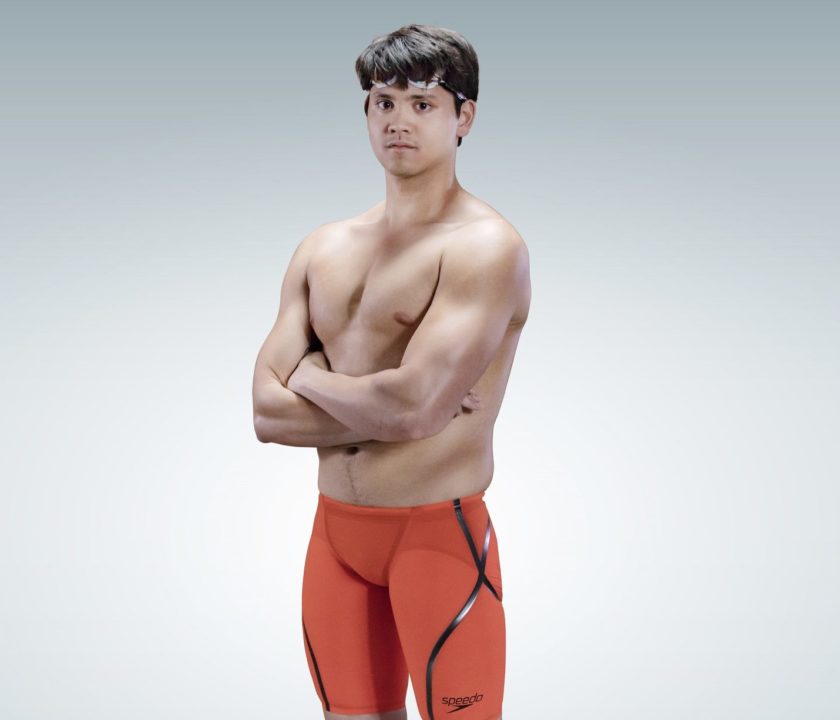 Joseph Schooling took to his home nation's stage this week to collected his 5th career sportsman of the year award. Archive photo via Speedo

For the fifth time in his career, swimmer Joseph Schooling has earned Sportsman of the Year honors at the Singapore Sports Awards this week. The Olympic gold medalist, who is currently training in Singapore leading up to August’s Asian Games, was first recognized for the sports honor back in 2012 at just 17 years old.

The Singaporean stand-out brought home his nation’s first-ever medal at a World Championships when he claimed bronze in the 100m butterfly in 2015 Kazan. He followed the up with collecting Singapore’s first-ever Olympic gold when he beat out American Michael Phelps, Hungarian Laszlo Cseh and South African Chad Le Clos in the 100m fly in Rio.

Schooling turned professional after his University of Texas career ended this past Spring, a move which has already brought him sponsors to the tune of Speedo, Hugo Boss, TAG Heuer, and Yakult, among others. Last month he also launched SwimSchooling, his learn-to-swim program aimed at inspiring others to break into the sport in a well-rounded approach.

The former Longhorn was nominated along with wushu athlete Jowen Lim and cyclist Calvin Sim. Table tennis’ Feng Tianwei won the Sportswoman of the Year award for the 3rd time.

Other winners include Gary Tan winning Singapore Sports Coach of the Year, while Singapore’s artistic swimming squad won Team of the Year.

That would be Michael Phelps. GOAT is greatest of all time. “Greatest” is an absolute

Not even the butterfly goat, let alone all round goat.

Booya. How many times has Dressel won this award? Zero

Dressel isn’t from Singapore. Why would he win Singapore sportsman of the year?

I love people who are unable to detect sarcasm