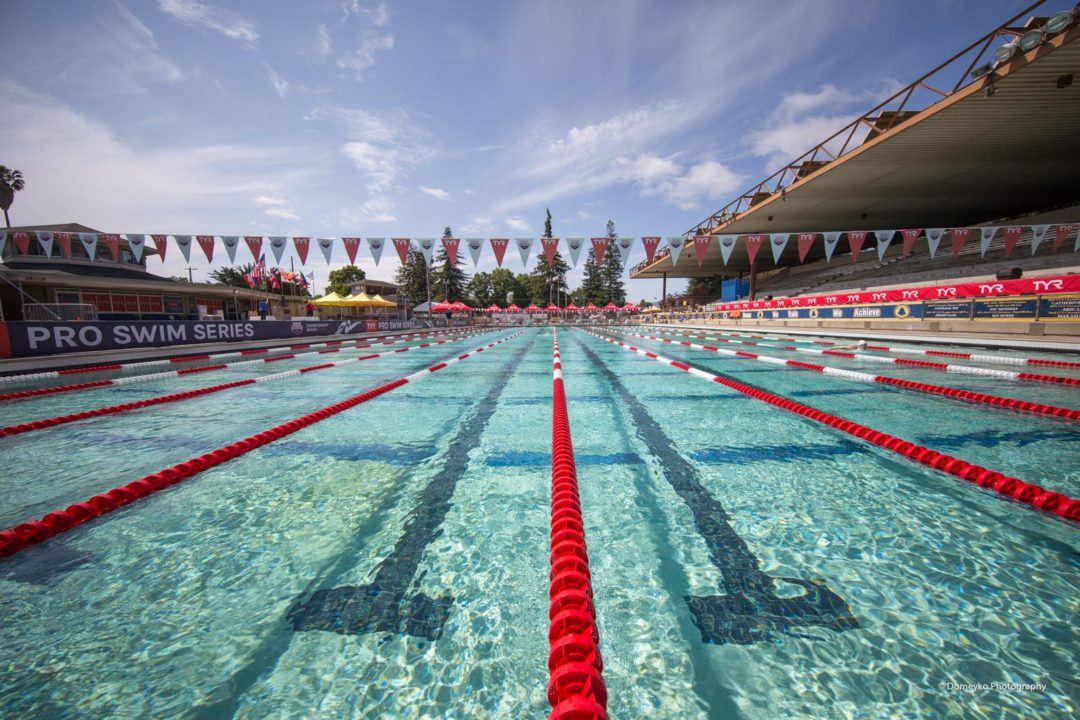 Lindgren’s reach was felt at multiple schools in the Northwest suburbs of Chicago. He launched the high school boys and girls water polo teams in 1998, served as the head swim coach for the girls’ team at Wheeling High School, and was the director of WHAM Aquatics.

Lindgren also worked in administration in the area, serving as the Hersey boys’ athletic director until 2009, and as a department head at Buffalo Grove High School.

“Rob’s influence in the Northwest Chicago Suburbs was vast,” said long-time Illinois swim official Mark Anderson of Lindgren’s passing. “He touched many lives not only in the pool (swimming, diving, acquisition of aquatics facilities, water polo, etc.) but also as an educator.”

Many other local aquatics figures spoke to local media after Lindgren’s death. That includes Hersey girls water polo coach Megan Brownley, who coached his daughters, in the Journal & Topics.

“Rob has touched so many lives in the aquatics community, locally and around the state,” Brownley said. “If you grew up swimming in Arlington Heights, you know Rob. He had a passion for teaching, coaching, his family and God. He traveled around the world with his family and was always busy. Rob led a full life and to know Rob was to love him. He got me into coaching, which changed my life. I have many fond memories of him and I feel blessed that I got to know him as well as I did. I had the best mentor you could ask for.”