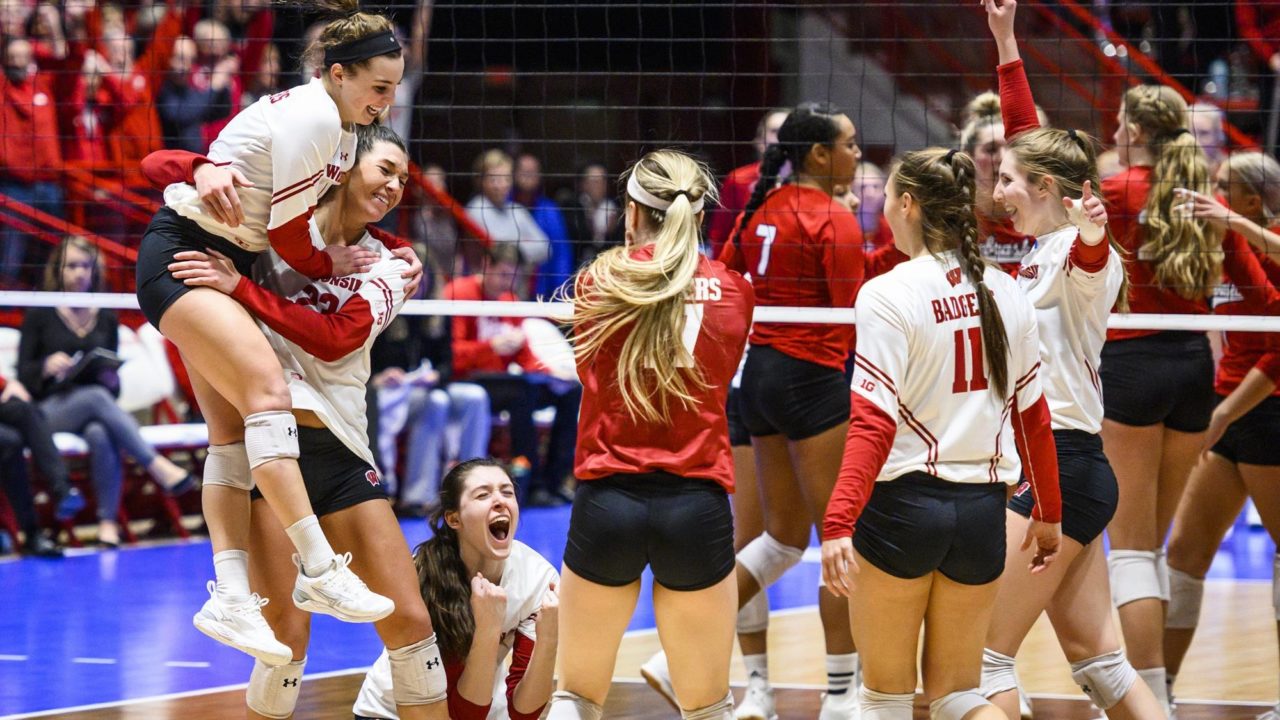 A handful of universities have announced deals with consultant Jeremy Darlow intended to teach student-athletes about brand development and communication... Current photo via Wisconsin Athletics

The University of Wisconsin’s women’s volleyball team announced Thursday that it would be partnering with “brand consultant” Jeremy Darlow to learn how to “how to develop and grow their personal brands,” the latest sign of the coming change in college sports regarding name, image and likeness rules.

In April, the NCAA announced that it would move to “modernize” name-image-likeness rules for student-athletes by 2020-21, agreeing to allow athletes to receive compensation for things like social media, personal businesses and personal appearances, provided they fall under a set of guiding principles established by the board. The NCAA release made clear that schools are still not allowed to pay athletes, but athletes can now earn money from third parties in certain cases.

Student-athletes will take Darlow’s course “The DARLOW Rules: How to Build an Athlete Brand,” which the school said will provide them with the fundamentals of brand development and communication, and educate them on how to “grow their personal brand to lay a foundation for post-graduate success in professional careers and beyond.”

Darlow, the author of book “The Athletes Are Brands Too,” has worked with professional athletes including Aaron Rodgers, Kris Bryant, and Lionel Messi, as well as celebrities including Kanye West and Snoop Dogg.

West Virginia released a statement saying that the deal would “give each player the ability to recognize and grow his influence, target and identify his potential audience and develop strong communication platforms,” and head football coach Neal Brown said that the team is trying to “get out in front of this” (presumably pointing to the impending changes).

While we still don’t know exactly what the NCAA’s rules will look like, proponents of the movement to let student-athletes profit from their performances don’t exactly have high hopes for the oft-criticized governing body. Last week, the commissioners of the Power 5 conferences (ACC, SEC, Pac-12, Big Ten, Big 12) even sent a letter to Congress asking that it enact federal, national legislation regarding NIL rules ahead of the NCAA and individual states’ decisions.