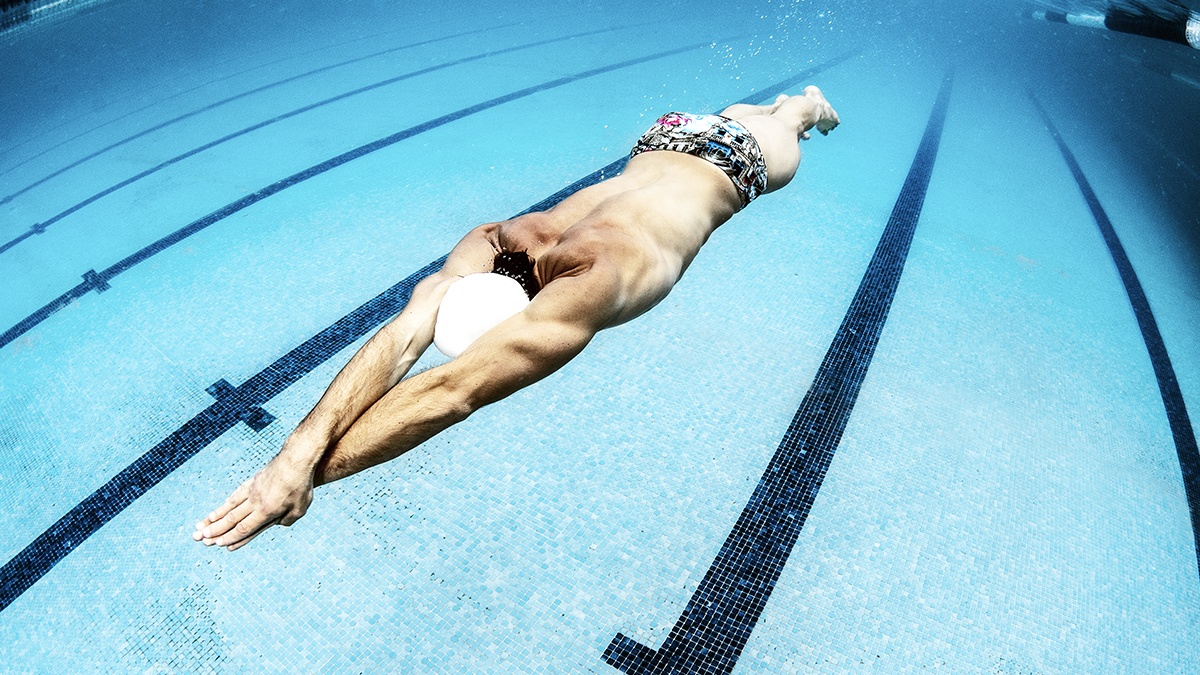 Here are our Weekly Wonders for the weekend of June 2-4, 2017. Stock photo via MP

Berit Quass, 14, Dowling Catholic Riptide: 100m back (1:06.18) – Swimming at the Long Course Kick Off hosted by Cedar Rapids Aquatics Association, Quass dropped 1.3 seconds to win the girls open 100 back Super Final. She was 1.8 seconds faster than she’d been a year ago. Quass also won the 100 fly Super Final and the 200 fly, and was runner-up in the 200 IM Super Final with a new PB.

Allie Piccirillo, 16, Northern KY Clippers Swimming: 200m fly (2:17.39) – Swimming at the Eric Namesnik Memorial Invitational hosted by Club Wolverine, Piccirillo dropped 6/10 to earn her first Summer Juniors cut in the 200 fly. She also earned a pair of PBs in the 200 IM and 400 IM.

Breaststroker Cobi Lopez Miro from Auburn Aquatics. Hmmm, wonder who his dad is? Looks like Cobi’s on the right path ?