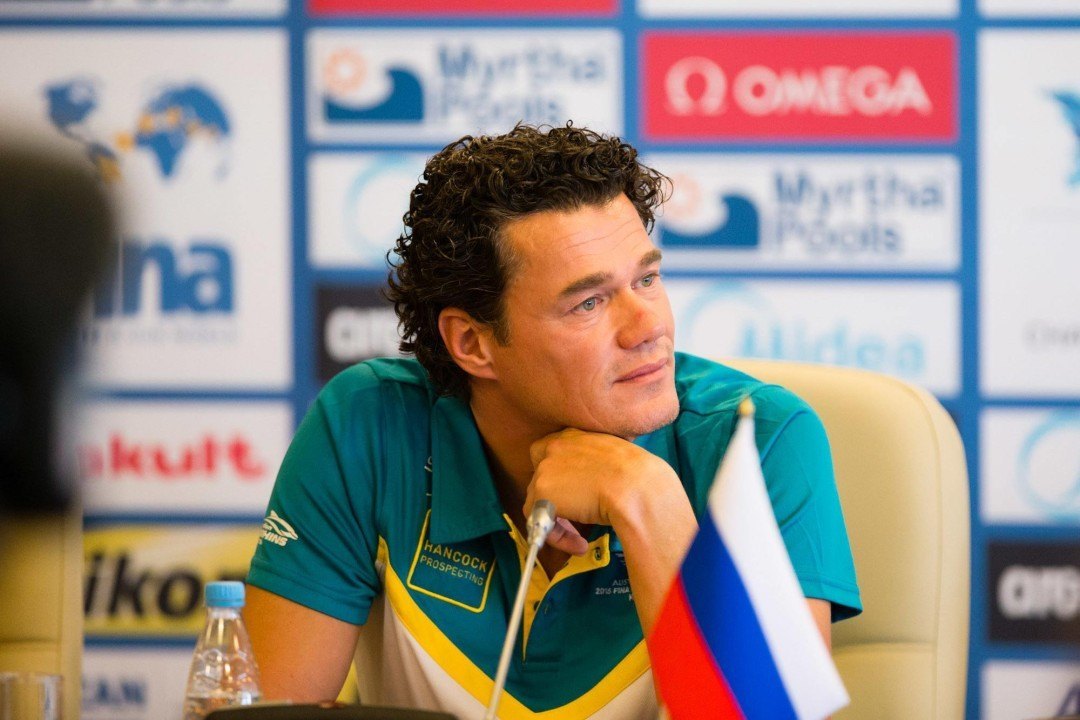 Australian National Team Head Coach Jacco Verhaeren has submitted his resignation from his ancillary post as Vice Chairman of FINA’s Coaches Committee, citing disapproval with, among other issues, how the swimming world’s governing body has handled the ever-present subject of doping. A member of the Committee since 2010, The Australian reports how Verhaeren was becoming ‘increasingly frustrated with inadequate responses from FINA as to the challenges of doping, event scheduling and programming in recent years.’

Per The Australian, Verhaeren explained, “At the last coaches meeting (at the world short course championships in December) I challenged FINA to produce a strong statement for clean sport after what had happened in Rio (at the Olympics) with allowing Russia back in. As a world federation you need to step up in leadership, but I haven’t seen any of that from FINA. They keep talking about how much drug-testing they are doing but that’s not the problem. It is the lack of a statement and vision and true leadership to say this is what we stand for. There is a lack of courage.

“When the second part of the McLaren Report came out (in December), that was deeply concerning with the number of athletes mentioned there (up to 1000). But the feedback from FINA was that they were happy because there was no mention of swimming.

“There’s no doubt that in those hundreds of athletes there are swimmers involved as well. FINA’s response does not reflect the concern of the community of swimming. We walked out of that meeting saying: What are we doing here?’

“I do believe that overall swimming is a clean sport but it doesn’t mean we are not in danger of having the same problems as other sports in some countries and with some individuals. But FINA will not stand up for clean sport and condemn doping and speak to our deepest concerns about the McLaren Report. That is not the way a world federation should act or behave. We deserve a federation that stands up and protects our sport.’’

“I don’t think me leaving will make any difference but at least I am giving a signal to the world swimming community that this needs to improve,’’ he said.

Among the subject of doping, Verhaeren’s emailed resignation letter to FINA reportedly also included concerns over the addition of mixed relays to the world championships meet without consultation, as well as a ‘rejection’ of coaches’ recommendations on proposed changes to the World Cup Series.

In September of last year, three of the eight members of FINA’s Doping Control Review Board (DCRB), resigned reportedly in response to FINA’s handling of the Russian doping situation at the Rio Olympics. Closer to home, 23-time Olympic gold medalist Michael Phelps testified before the House Energy & Commerce Committee  on Tuesday, February 28th, about clean sport.

So finally the reality is setting in that FINA is not up to it. Yet again it is a coach making the call as it was in lead up to Rio then the swimmer making the call at Rio. Where is the Australian Federation in all this?? or is this another example of sending out a forward scout in case we need to have someone expendable to protect the suits?

I absolutely hate it at the moment, not knowing whether a swimmer is doping or not. Chances are that they are clean but those that do dope throw a whole shadow over everyone else’s acheivements, not just their own.